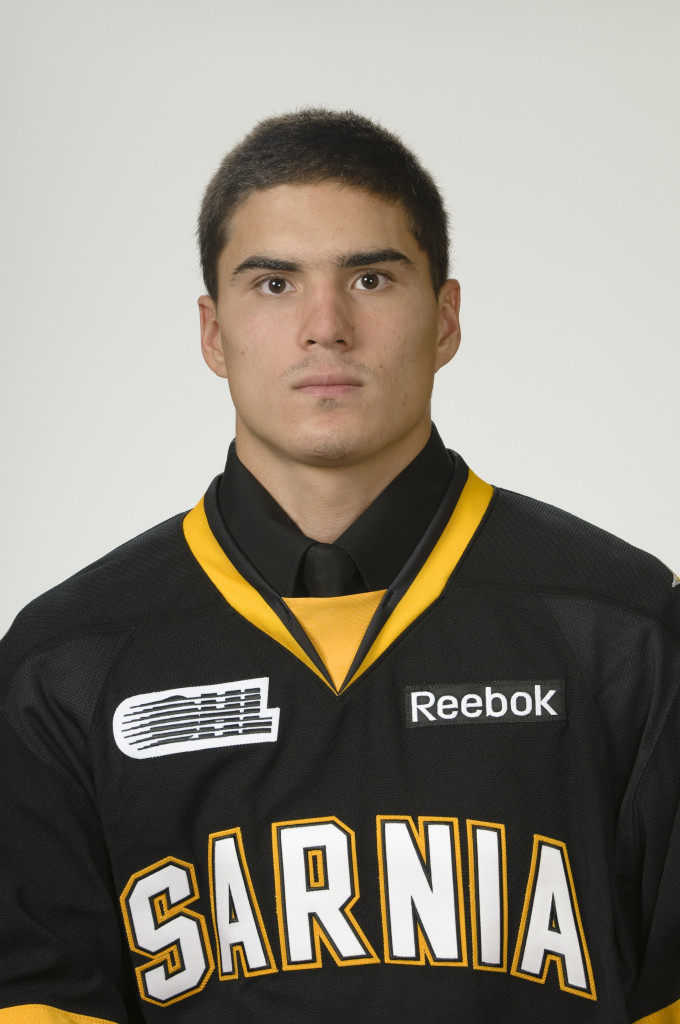 Toronto, ON – The Canadian Hockey League today announced the roster for Team Russia that will compete in the 2012 SUBWAY® Super Series which begins Monday November 5 in Blainville-Boisbriand, QC.

Seven Russian-born CHL players will also compete in various games of the series including 2012 Buffalo Sabres first round pick Mikhail Grigorenko of the Quebec Remparts.  He will be joined by fellow QMJHL players Artem Sergeev, and Pittsburgh Penguins prospect Anton Zlobin of the Val-d’Or Foreurs, along with 2013 NHL Entry Draft prospect Valentin Zykov of the Baie-Comeau Drakkar.  In the OHL, Edmonton Oilers prospect Daniil Zharkov of the Belleville Bulls will participate along with London Knights defenceman and 2013 NHL Entry Draft prospect Nikita Zadorov.  Goaltender Andrey Markov of the Saskatoon Blades will be the lone WHL representative on the Russian roster.

The Russian roster features 16 players that competed in the Canada-Russia Challenge in August, with nine players having previous experience in the SUBWAY® Super Series.  10 players also competed in the 2012 IIHF World Junior Championship on Russia’s silver medal-winning team that defeated Canada in the Semi-Finals played in Calgary, AB.  Former Soviet Hockey star Mikhail Varnakov is the club’s Head Coach.

The 2012 SUBWAY® Super Series will take place November 5 – 15 and marks the tenth straight year that teams of CHL All-Stars have competed against Team Russia in preparation for the World Junior Hockey Championship.  The SUBWAY® Super Series is an integral part of the evaluation process prior to Team Canada’s final selection camp in December.  This season, Canada will be competing for their 15th straight medal at the 2013 tournament in Russia.

The 2012 SUBWAY® Super Series is supported by CHL associate sponsors, Bank of Montreal, Old Dutch, and Post.  All games will be broadcast nationally on Sportsnet with QMJHL games shown on TVA Sports.

The schedule for the 2012 SUBWAY® Super Series is as follows: 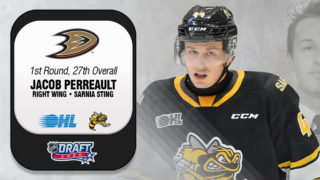 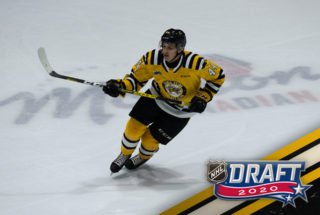 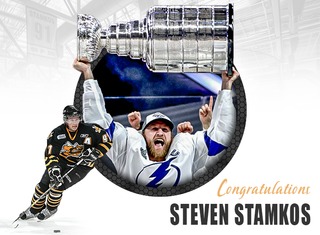 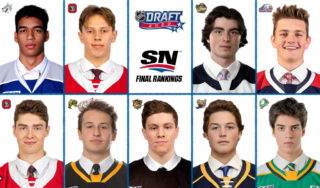