A fantastic afternoon as the entire Sting organization came together to honour achievements during the 2021-22 season, welcome new members to the Sting family and set the expectation for the future. 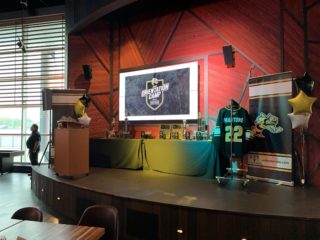 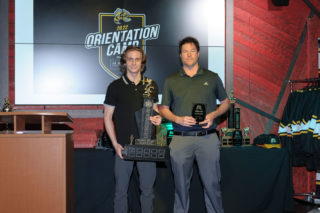 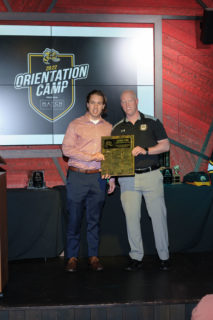 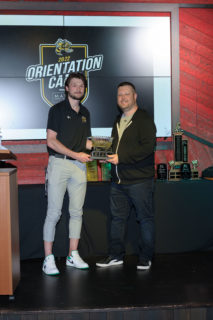 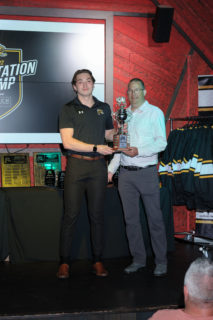 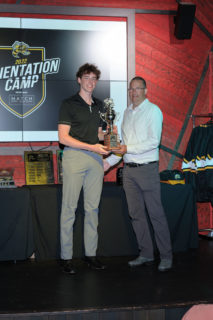 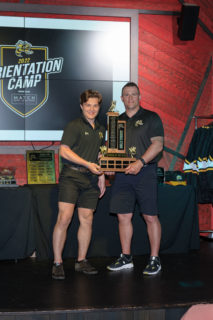 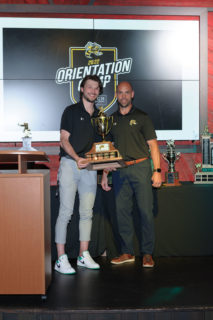 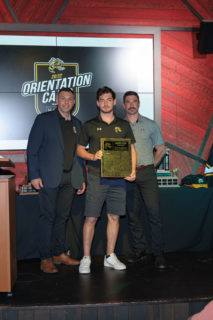 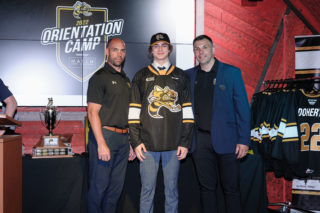 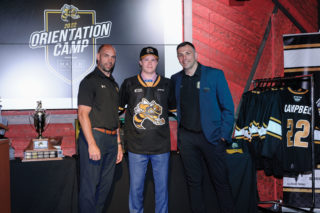 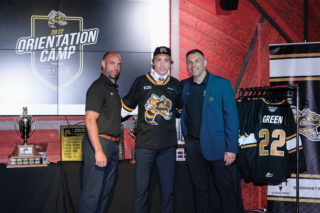 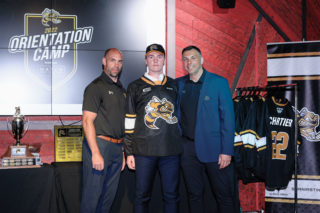 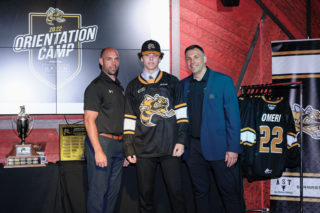 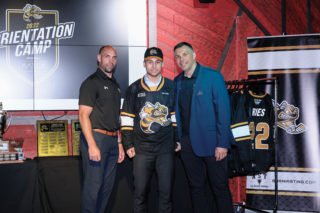 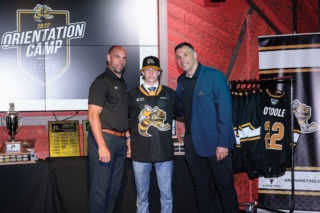 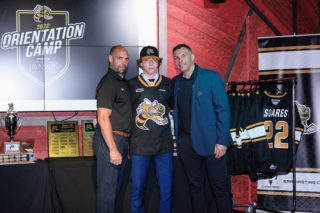 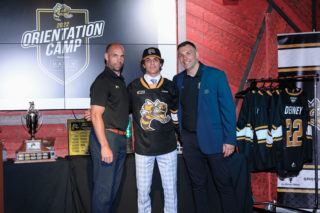 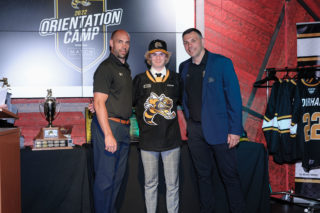 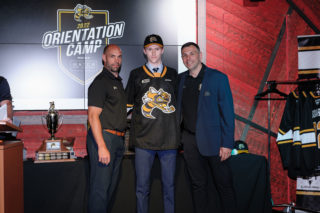 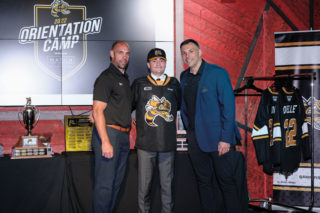 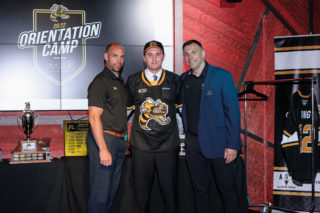 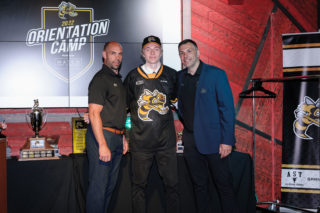 Representing the #Sting with the level of character, pride and excellence expected by our organization & community.

We handed out some hardware this weekend at Orientation Camp 2022. pic.twitter.com/WwPgqzrZm3