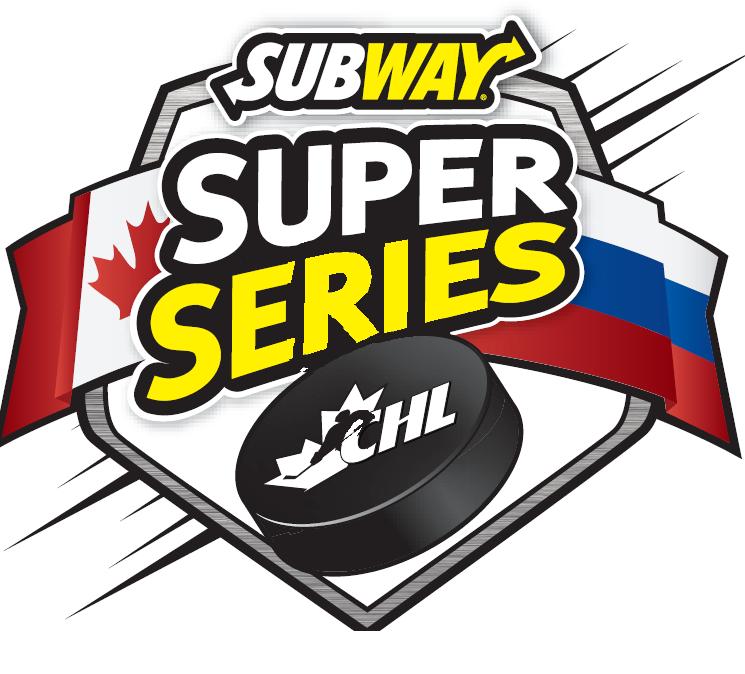 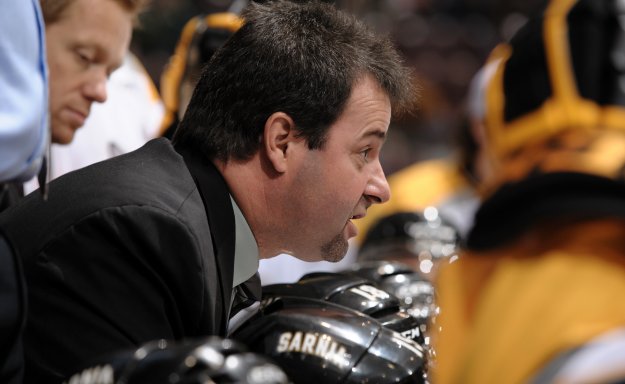 Toronto, ON – The Canadian Hockey League in association with the Ontario Hockey League today announced the coaching staff for Team OHL that will compete in the 2012 SUBWAY® Super Series November 8 in Guelph, ON, and November 12 in Sarnia, ON.

The SUBWAY® Super Series features regional teams of CHL All-Stars competing against the Russian National Junior Team in a six-game event serving as an integral part of the identification process for Team Canada prior to the IIHF World Junior Hockey Championship.  The OHL hosts the middle leg of the six-game series with the first two games hosted by the QMJHL, and the final two games played in the WHL.  Last season the CHL prevailed with their eighth series win in nine years of this event earning a 10-8 victory in points which included three regulation wins, two losses, and one defeat by shootout.  Team Canada later captured bronze at the 2012 World Junior Championship in Calgary and Edmonton, AB.

Spott is currently in his tenth season with the Rangers and fifth as Head Coach and General Manager.  He is also Canada’s National Junior Team Head Coach for the 2013 IIHF World Junior Championship to be played this season in Russia.  He led Canada’s National Men’s Under-18 Team to gold at the 2011 Memorial of Ivan Hlinka, and was a member of the National Junior Team staff as an Assistant Coach in 2010 when Canada earned a silver medal in Saskatoon, SK.  Prior to that event, Spott served as coach of Team OHL in the 2009 SUBWAY® Super Series games played in Barrie and Windsor.

Walker is in his third season with the Storm and will be participating in the SUBWAY® Super Series for the second straight season.  In 2011 he worked behind the bench for Team OHL in Ottawa and Sault Ste. Marie prior to serving as an Assistant Coach for Canada’s National Junior Team that won bronze at the 2012 IIHF World Junior Championship in Edmonton and Calgary, AB.

Beaulieu is in his second season with the Sting after working the previous two seasons as an Assistant Coach with the London Knights.  He also has experience behind the bench as an Assistant Coach for Team QMJHL in this event during his tenure as Head Coach of the Saint John Sea Dogs when the club hosted one of the games in 2008.

All games will be broadcast nationally on Sportsnet with the two QMJHL games shown on TVA Sports.

The Team OHL roster will be announced on Tuesday October 23, 2012.

The schedule for the 2012 SUBWAY® Super Series is as follows:

Game 3 – Thursday November 8 at Guelph, ON

Game 5 – Wednesday November 14 at Vancouver, BC

Game 6 – Thursday November 15 at Victoria, BC

For more information including how to purchase tickets please visit www.subwaysuperseries.ca.