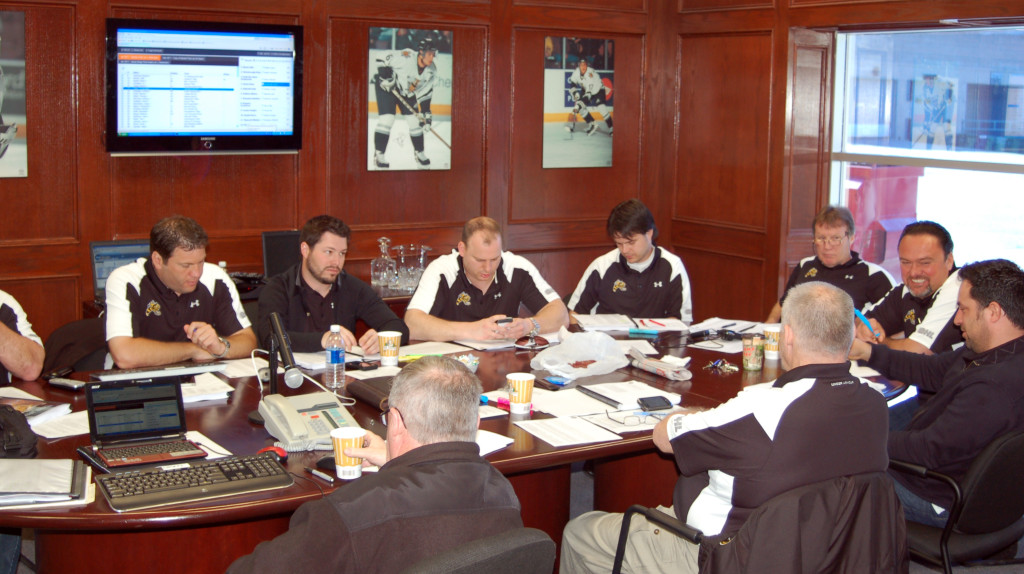 The Sting had a very sucessful day at the OHL Priority Selection that took place on Saturday May 7. This is a recap of all of the Sting’s picks with information on all the players. 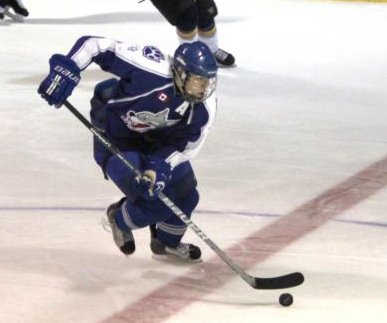 Scouting Report: Kujawinski is an offensive minded forward that possesses
some natural ability and physical tools. He possesses size, a very
good stick and he can skate. Once he is up to full stride he displays some
speed and deceptive quickness to stay on the play, and he always seems
to be around the puck. He is at his best when he has the puck on his stick
and handles it with a ton of confidence. He loves to attack on the rush and
isnt afraid to attack one on one. He started to use his linemates more effectively
as the season progressed. 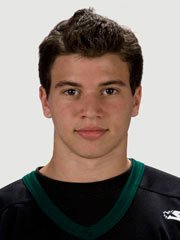 “In my opinion, the first star of the game.  If you did not have a roster, you would never have thought this kid was 14 years old.  Everything was at a high level especially his poise and confidence.  All physical skills were top-notch….quick hands, powerful skater with quick first step acceleration, vision and awareness to make the right play and the ability to shoot the puck.  DeAngelo played very strong positional defense and found himself on the ice in key situations.  DeAngelo was never intimidated and showed heart and determination that set himself apart from most players on the ice that day.  He made a great play to score…he saw a Cedar Rapids winger Sam Warning take the puck wide 1 on 2,  burst down the middle of the ice and as he was beating the second Youngstown defender to the net, called for the puck.  Warning made a nice saucer pass that DeAngelo easily handled to complete the play and put it past Youngstown netminder Matt O’Connor.  I don’t know who the other 2014 top players are, but I can’t imagine many more better at this point than DeAngelo.”

As the 2011 OHL Priority Selection approaches, the name Davis Brown has to be on the minds of numerous scouts. The 5-foot-9, 180-pound forward has been lights out so far this season, scoring an incredible 64 goals and 92 points in 55 games for his minor midget Elgin-Middlesex Chiefs.

The 15-year-old has also suited up for the OJHL’s Strathroy Rockets, putting up a goal and an assist in 4 games. Last season, He racked up an impressive 16 goals and 42 points in 41 games as an underage midget with the London Jr Knights AAA squad, and faired very well in an Under 16 Prospect tourney.

Brown is a pure goal scorer, that is very dangerous from the blueline in. He has decent wheels, protects the puck well, an excellent, very accurate shot, underrated playmaking ability, a good compete level, and is able to score on a consistent basis. He has the skill set and talent to be a big time contributer at the next level.

Brown simply has Brett Hull-type sniper potential, that should have him on numerous Ontario Hockey League teams radar, and make him a sure bet to go in the first round. 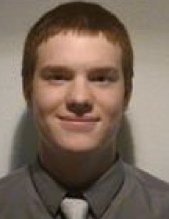 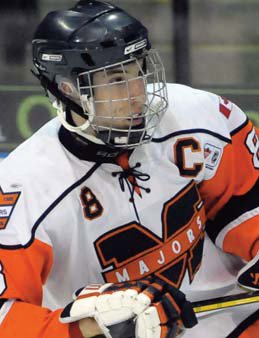 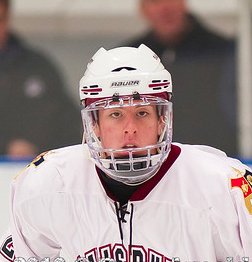 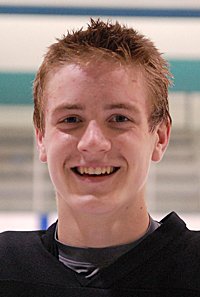 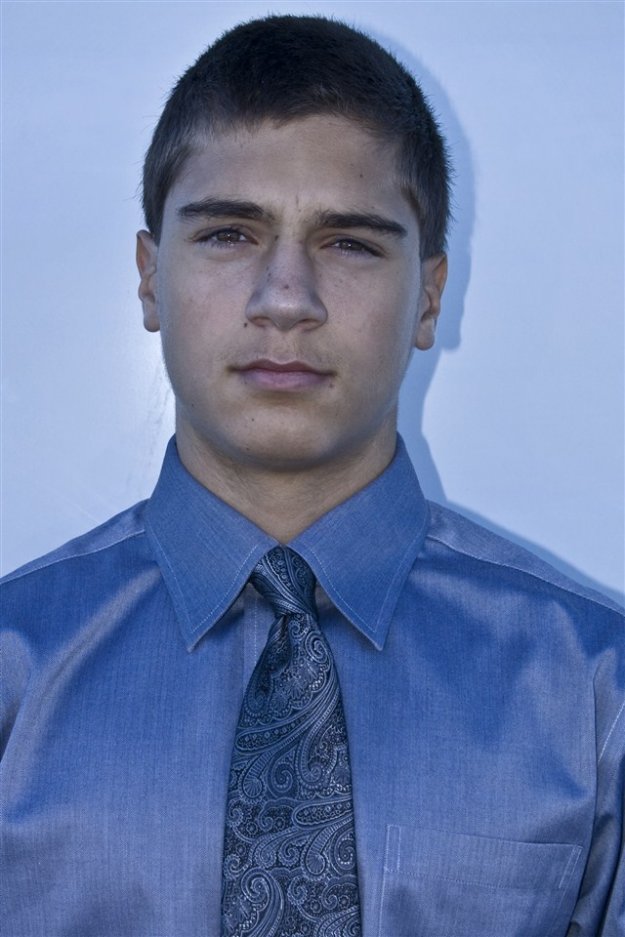 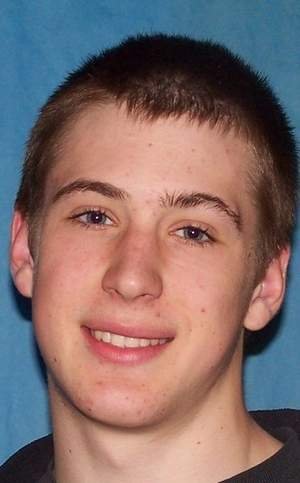 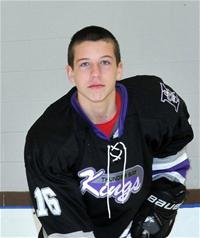 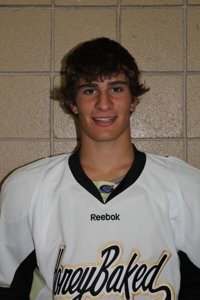