The Stanley Cup is Coming to Sarnia – July 26th 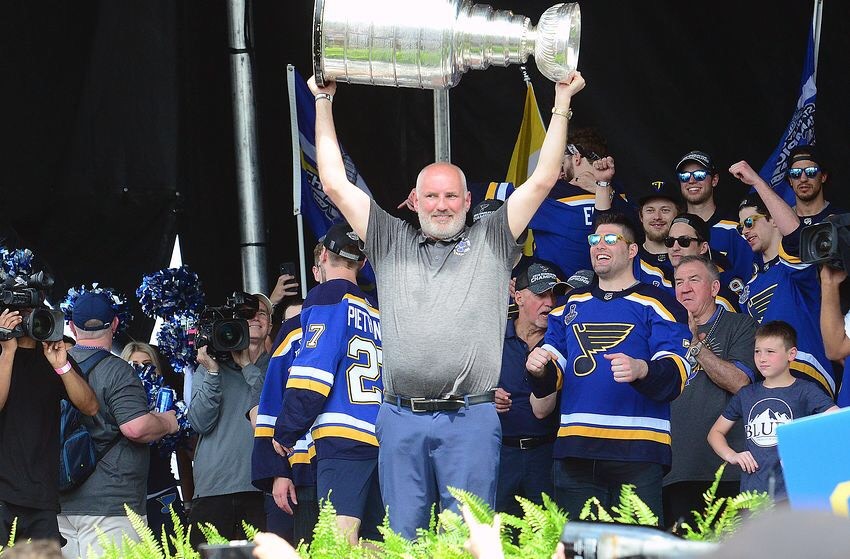 SARNIA, ON – Thanks to natives of Sarnia-Lambton Doug Armstrong, General Manager and Dan Ginnell, Amateur Scout of the 2019 Stanley Cup Champion St. Louis Blues. The historic trophies will make their stop in Sarnia Friday July 26th outside of Limbo Lounge from 1:30- 4:00 PM.

Lochiel St. east of Christina st. (Bayside Mall) entrance will be closed to traffic for the celebration as Doug Armstrong and Dan Ginnell bring the Cup home after defeating the Boston Bruins in Game Seven of the Stanley Cup finals, capturing the Blues first Stanley Cup in franchise history. The Conn Smythe Trophy awarded to Clinton, ON native Ryan O’Reilly as the Most Valuable Player in the Stanley Cup Playoffs will also be on hand.

Everyone is welcome to join in the celebration, a $5.00 donation will be required from anyone wishing to take a photo with the Stanley Cup and Conn Smythe Trophy. All proceeds will go back to support minor hockey in the City of Sarnia.