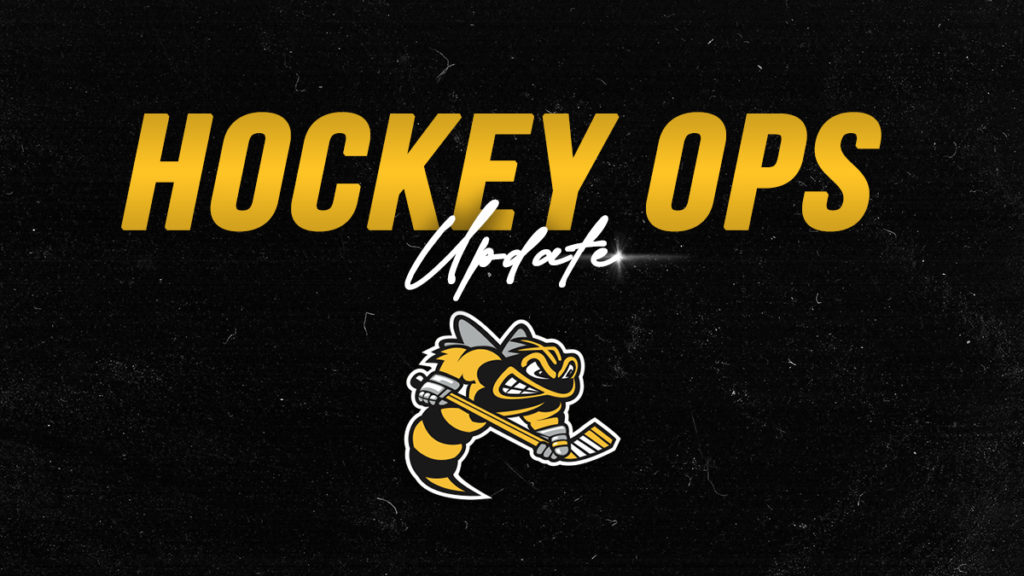 The Sarnia Sting are proud to announce the following updates to the team’s Hockey Operations Department ahead of the 2021-2022 Ontario Hockey League season.

On the addition of Barnes to the team, Seca comments:

“Matt played a huge role in supporting our players through the last year. He is responsible for the overall team performance in consultation with the coaching staff as he works on team culture and team goals along with individual player goals and mental performance. We would like to welcome Matt and his family.”

To further support players, Scott Jones will return as Director of Player Development for his fourth season with the Club. In addition to his role with the Sting, Jones is also involved in the NHL as a Skating and Skill Development Consultant for the Vegas Golden Knights.

“Scott works closely with the coaching staff to build individual player development plans. His NHL experience with the Vegas Golden Knights is a great resource for our entire staff.” adds Seca.

Dave McPherson will also be joining the Sting as the team’s Lead Statistical and Research Analyst.

“Dave is a brilliant individual who welcomes challenges. He will support the hockey operations, scouting and coaching staff on various analytical projects. His expertise and thoughtful approach to data will be a welcomed addition.” Comments Seca on the addition of McPherson.

Finally, Jack Edmands has joined the Sting as a Video Scout and Statistical Analyst after working with the team as an intern the past year.

“Jack is a passionate hockey mind who will advise the coaching staff of statistical information, while supporting the scouting staff as a video scout.” explains Seca.