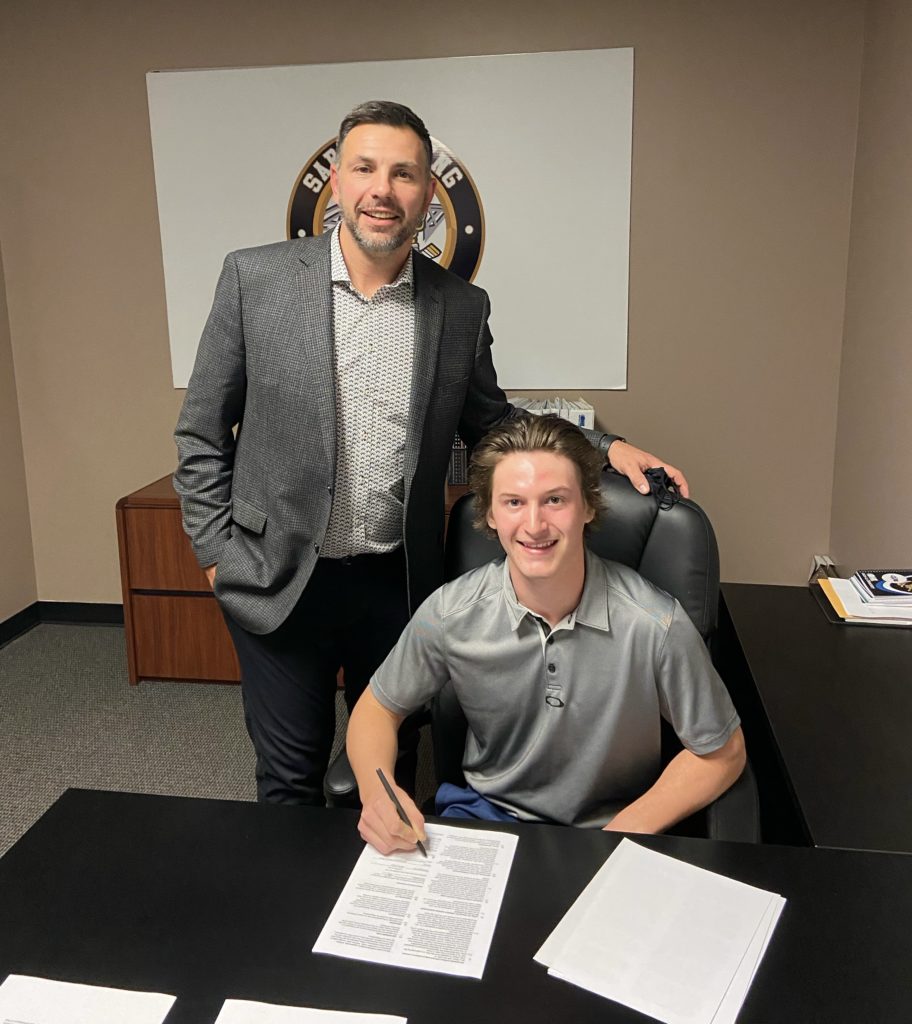 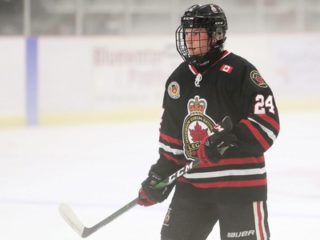 -Lambton native, was selected by the Sting in the 10th round of the 2020 OHL Priority Selection. Seca comments, “Austin is a player who had a great training camp. He’s gone down to the Jr B Legionnaires and has been excellent. We like his compete level both on the ice and in the gym. He’s a committed kid and will always give you his best effort.”

Austin is currently playing for the Sarnia Legionnaires of the GOJHL, where he has tallied 6 goals and 13 assists in 17 games. Seca adds, “He will remain with the Legionnaires, however we expect to see him in a Sting jersey soon.”