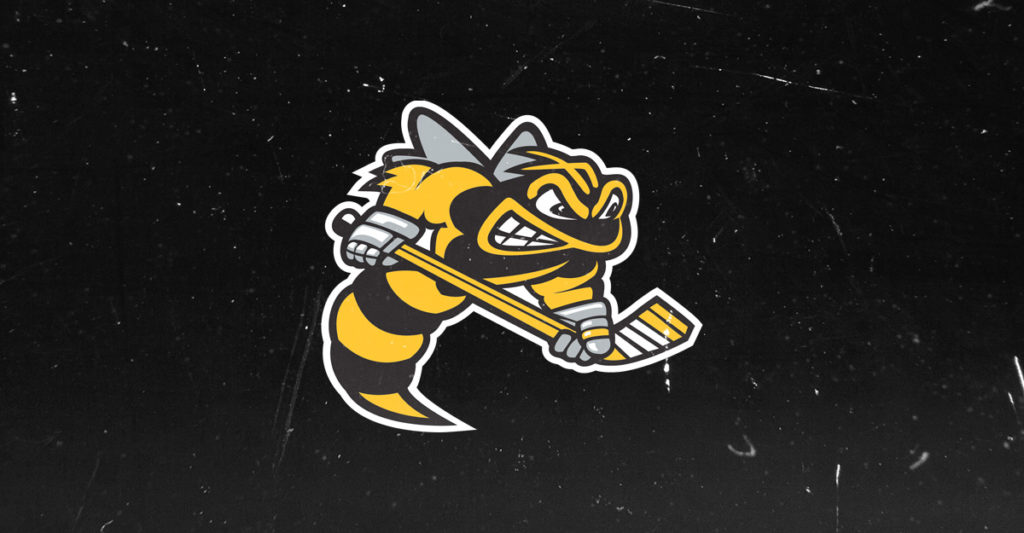 Seca comments on his most recent signings:

“We would like to welcome Ryan (Pryce) and Josh (Volgelsberg) to the Sting program. These are two players who impressed our hockey operations staff this week. Both are quality young men with high end compete and upside. We look forward to work with them both as they develop and help our hockey club on our return to action.”

Pryce (pr: Price), a 2004 born player from Toronto, Ontario was selected in the fourth round of the 2020 OHL Priority Selection by the Barrie Colts. The Sting acquired the rights of Pryce via trade this August and have signed the 6’2” rearguard.

Voglelsberg, (pr: Vogue-els-burg) was selected in the thirteenth (13th) round of the 2020 OHL Priority Selection by the Sting. The Woodbridge, ON native was chosen out of the Mississauga Reps U16 AAA, where he recorded 17 points in 36 games during the 2019-20 season.