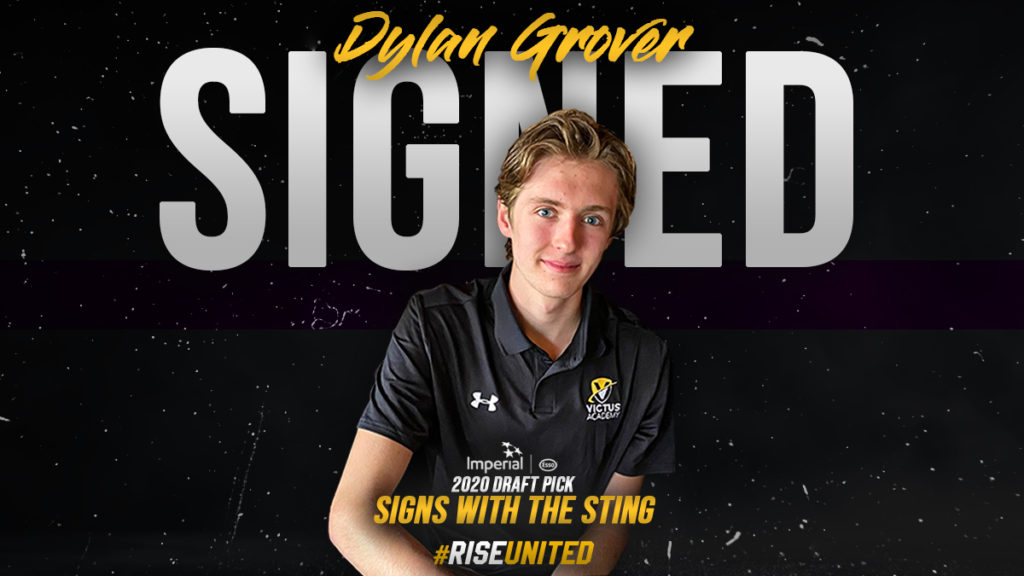 Grover, originally from Rochester, New York, was selected 143rd overall in the 2020 OHL Priority Draft. The 6’5” keeper is currently playing for the Kitchener-Waterloo Siskins of the GOJHL. 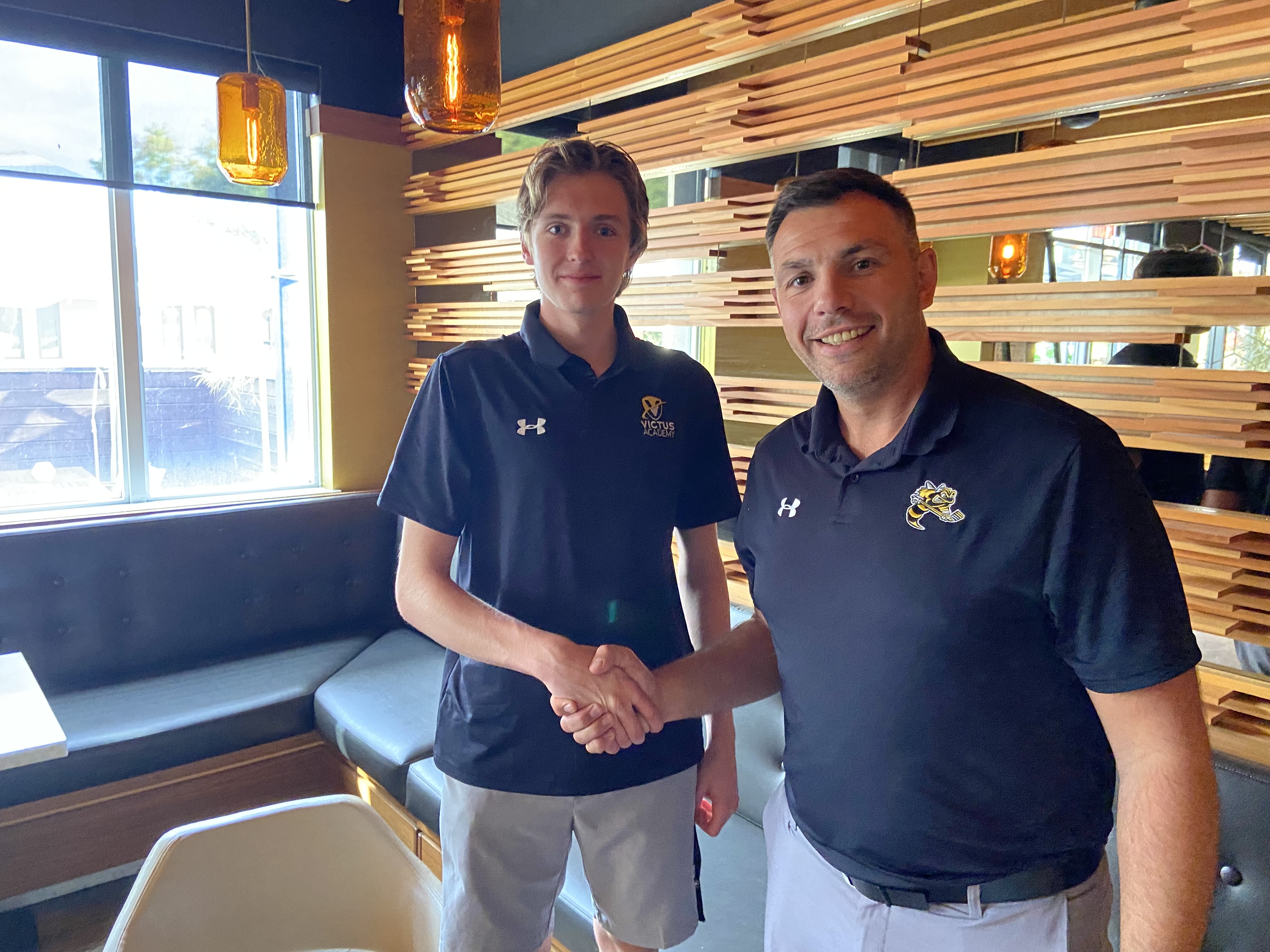 On the addition of Grover, Seca comments, “We’re very excited to add a quality player and person in Dylan Grover. His athletic potential is something that caught our eye in his OHL Priority Selection year. Since the selection, he’s put the time in, he’s a worker, and a kid that’s very driven to succeed. We will continue to support his development with our goalie coach Franky Palazzese and combine that with the great development he will get with the Siskins. Congratulations to Dylan and the entire Grover family, and welcome to Sting Nation.”

Dylan spent his 2020-21 season with the Maine Nordiques 16U AAA. The same year, he attended the World Youth Championship, playing 4 games for the Roc City Elite U17 and finishing with a save percentage of .904.

Dylan Grover is on 🔥 pic.twitter.com/mWL0Lyz6mX