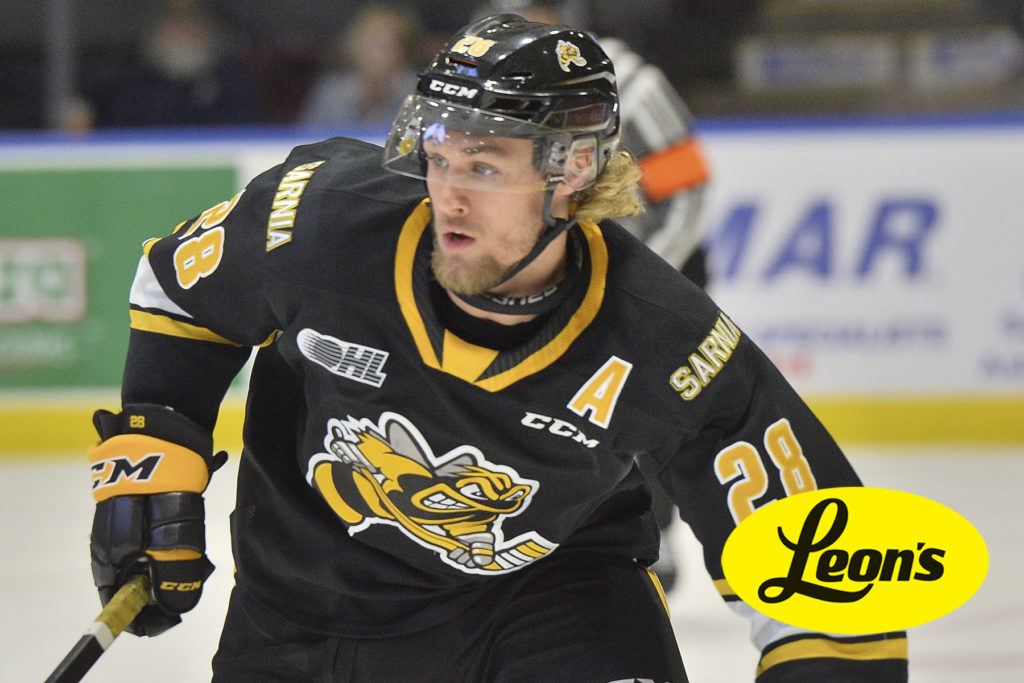 It was a rare 11:00am start on Wednesday as the Sting were in Flint to take on the Firebirds in their annual school day game. Sarnia enters this matchup on an absolute tear, having won 9 of their last 10 while lighting the lamp offensively; while the Firebirds enter having won their last two contests. The two teams have split the season series so far, with both teams picking up wins on home ice earlier in the season.

For a morning start the Sting sure seemed ready to go. Anthony Tabak found the back of the net just 2:25 into action as he received a pass from linemate Brayden Guy and put it by Flint goaltender Anthony Popvich. Tabak now has goals in back to back games as the bottom six has started to come to life over the last few contests.

Flint thought they got themselves on the board to even the game up at 1-1, but the goal was overturned after it was determined that there was goaltender interference on Sting goalie Jordan Kooy. Flint forward Ethan Keppen was fighting for a loose puck and bumped into Kooy just a little too much as the puck crossed the line.

Just before the 1st period would come to a close, it was Kelton Hatcher extending the Sting lead. Hatcher entered the Firebirds’ zone with Jamieson Rees on a 2 on 1 and while everyone was surely thinking the pass to Rees was coming, Hatcher fired a laser off the right post and behind Popovich.

As we head into the 2nd frame, Jordan Kooy stood out as he made several big saves as Flint began swarming the Sting cage looking to get on the board. Excellence in the defensive zone led to excellence in the offensive zone as Jacob Perreault would break out of his recent struggles as he ripped one into the back of the Flint net.

Flint would answer back with under 5 minutes left to play in the 2nd, as Cody Morgan beat Kooy to make it a 3-1 game. Jake Durham tried passing the puck to the point but it hit a skate in front and landed right on Morgan’s stick and Kooy had no chance.

With just 17 seconds left in the 2nd, elite sniper Kelton Hatcher scored his second goal of the contest. Hatch jumped up in the play and took a pass from Sam Bitten and ripped a shot over the shoulder of Popovich.

The 3rd began with a Flint barrage as they looked to get back into the game, but Jordan Kooy had other plans. Kooy slammed the door shut on the Firebirds in the final frame. Jacob Perreault added a 5th Sting goal halfway through the period to extend the lead, and Kooy ended up with a massive 50 save performance as the Sting win big in Flint.

With the win, the Sting now move within four points of first place in the Western Conference leading Firebirds and are now winners of 10 of their last 11. The boys will head to Mississauga to face off against the Steelheads this Friday night at the Paramount Fine Foods Centre before coming home on Sunday to host the Eastern Conference powerhouse Ottawa 67’s. Secure your seats to any upcoming Sarnia Sting home games by calling the Mainstreet Credit Union Sarnia Sting Box Office by calling 519 541 1717. 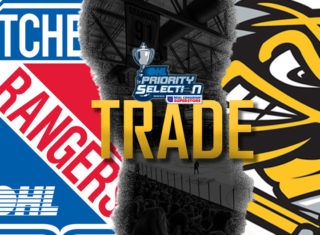 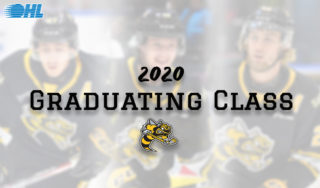 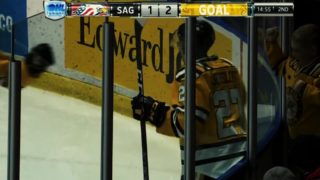 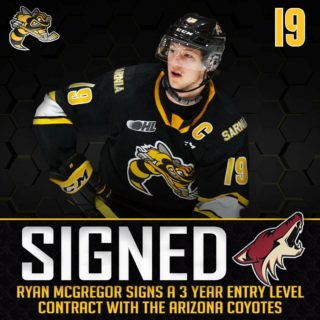