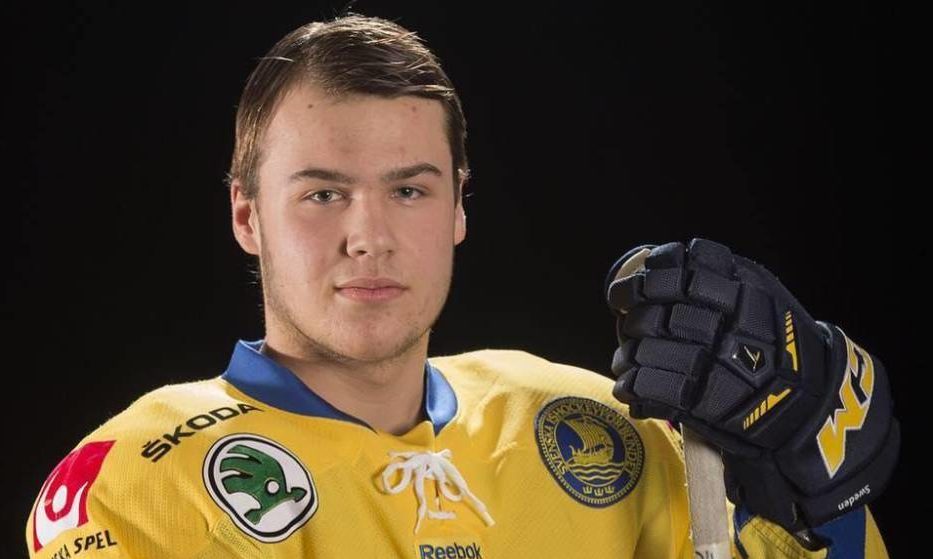 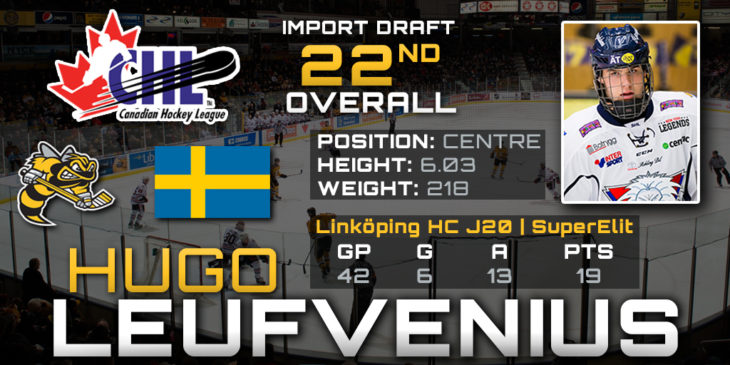 With Flames’ draft pick, Adam Ruzicka expected to return for the 2017-18 campaign, the Sting have forgone their second round pick in the draft (82nd overall).