Sting round out Coaching Staff 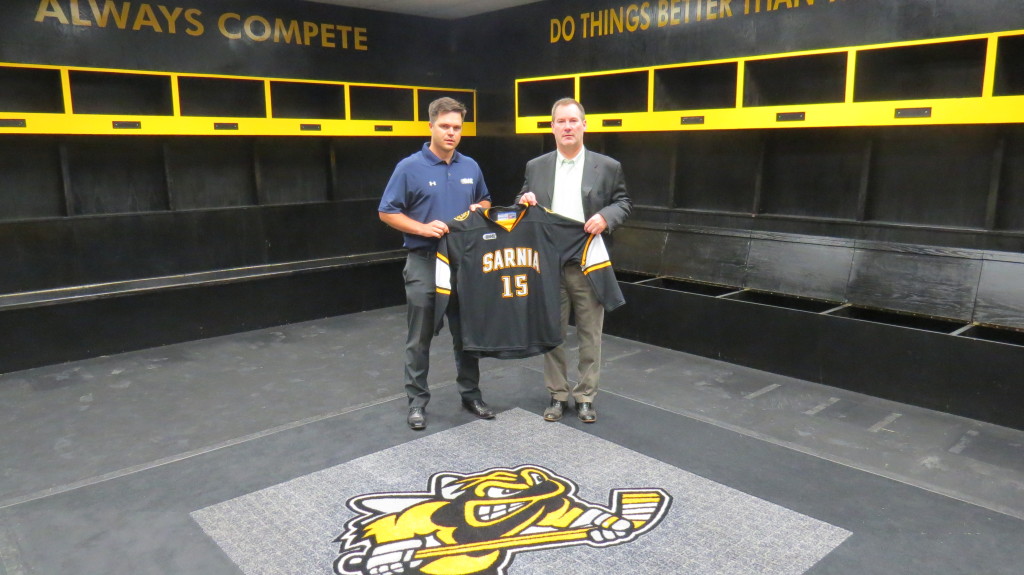 Sarnia Sting General Manager, Nick Sinclair is proud to announce that Jeff Barratt will join the Hockey Club for the 2015-16 Season as an Assistant Coach.

The 53 year-old Lachine, Quebec native played four seasons in the QMJHL, representing the Jr. Canadiens and the Laval Voisins from 1978-1982. Following his playing career, Barratt served as a Head Coach in France for seven seasons.

After returning to the United States, Jeff spent the better part of 20 years operating and coaching the Mercer Chiefs ‘AAA’ program. While doing so, he worked as a Consultant and Director of Scouting for the USHL’s Cedar Rapids Roughriders. During his time with Cedar Rapids, Barratt saw 14 former Roughriders play in the NHL.

From 2011-2015, Barratt served as a Head Coach for the Little Flyers (Jr. B). Additionally, from 2012-2015, he worked alongside Derian Hatcher as an Assistant Coach for the Team Comcast (AAA) Midget Team.

Sinclair comments on today’s announcement, “Jeff brings a strong work ethic and passion for the game to our staff. We’re very focused on the development of our players, and we feel that Jeff brings a lot to the table in that regard. He has experience coaching at a number of different levels, and is going to be a valuable addition to our coaching group moving forward.”

Barratt will join Co-Owner, Governor and Head Coach, Derian Hatcher and Assistant Coach Chris Lazary behind the Sting bench for the 2015-16 season. Earlier this summer, Lazary signed a two-year extension with the Hockey Club. Additionally, Sting Alumni and former first-round NHL Draft pick, Patrick Desrochers has signed on to return as the team Goaltending Coach for the upcoming year.