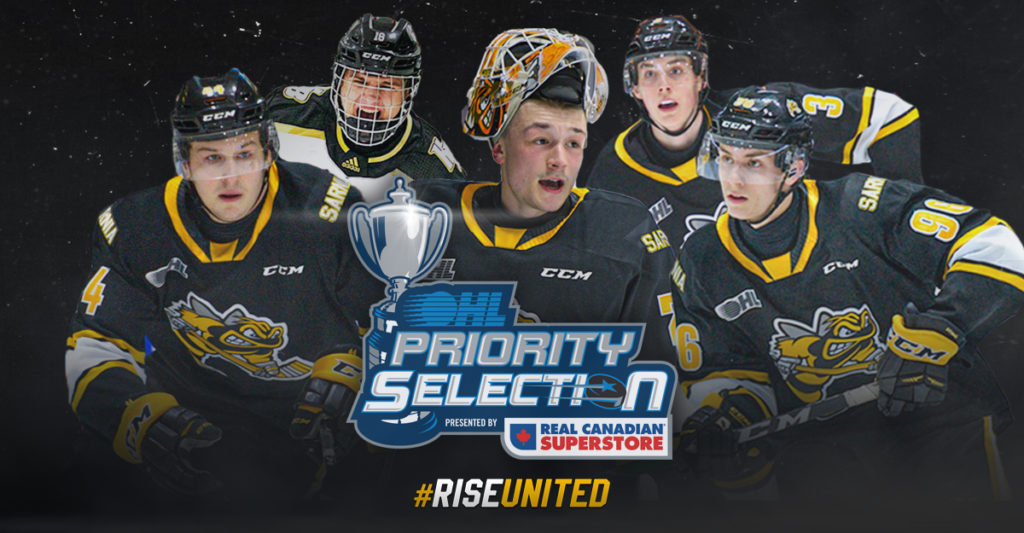 Following Wednesday’s first-ever OHL Draft Lottery the Sarnia Sting now know they will be selecting 13th overall in the first round. The 2021 OHL Priority Selection will be held across two-days with rounds 1-3 being held Friday, June 4th and rounds 4-15 being held Saturday June 5th. The Sting will also select 30th (Erie) and 52nd to round out the first-three picks on the first night of the 2021 Priority selection.

“We now have a month to really narrow in our findings, we’ll look at our lists, do more interviews and watch video. Our Scouting Staff has been, and continues to work diligently and we are confident. This is an exciting night.” Comments Sting General Manager Dylan Seca following the OHL Draft Lottery.

Fans can follow the live draft show online at ontariohockeyleague.com

The Priority Selection remains its customary 15 rounds in length, but unlike past years, it will be held in a serpentine arrangement, with the order of selection in the first round being reversed to begin Round 2 and alternating each round thereafter.

The Niagara IceDogs were included in the lottery process in order to determine the order of selection for subsequent rounds and through the random generation of numbers were designated with the 15th position in the first round.

The 2021 OHL Priority Selection presented by Real Canadian Superstore will largely see the top players born in 2005 within OHL jurisdiction eligible to be selected on June 4-5, with proceedings streamed live on the OHL’s YouTube channel and covered extensively on Twitter, Instagram, Facebook and on the web at ontariohockeyleague.com.

Seca will look to add to a core group of young talent that includes skilled young forward and 2022 NHL Prospect Max Namestnikov. After being selected 3rd overall by the Sting, fans anxiously await Namestnikov’s debut.

The skilled, Michigan product has been a highly regarded addition to the team as he brings a strong combination of high-end skill, character, and grit. During the 2019-20 season Namestnikov scored 12 goals and 11 assists for a total of 23 points in 13 games with the Detroit Honeybaked 15U AAA team in the High-Performance Hockey League (HPHL). Beyond league-play, Namestnikov put up 53 goals and 75 assists for an impressive 128-point total in 59 games during additional competition reflecting his elite scoring ability.

Along with Namestnikov, The Sting have a duo of two other first round selections, setting the stage to become OHL stars.

Since being selected 7th overall in the 2019 Priority Selection, goaltender Benjamin Gaudreau has had a promising start to his OHL career.  The Corbeil, ON native has taken over the starter’s role for Team Canada at the U18 World Championships in Frisco, Texas. Gaudreau holds a .941 save percentage and 2.00 goals against average and is set to face Team Russia in the gold medal game Thursday night.

Much like Gaudreau, 2018 19th overall selection Jacob Perreault has also made his mark with the Sarnia Sting, recording 125 points in 120 games through his first two seasons in the OHL. After being drafted by the Anaheim Ducks in the first round of last year’s National Hockey League Entry Draft, Perreault is currently playing for the team’s minor league affiliate, the San Diego Gulls. During his first professional hockey season, Perreault has impressed having recorded 3 goals and 11 assists for 14 points in 23 games. 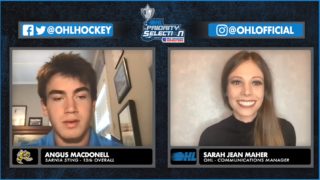 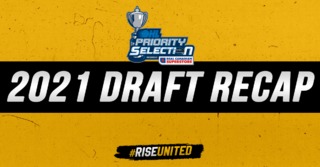 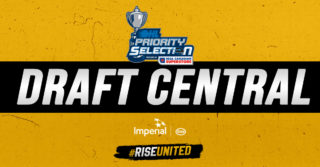 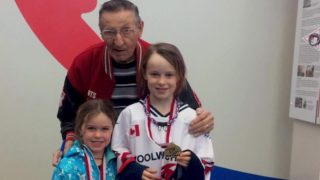