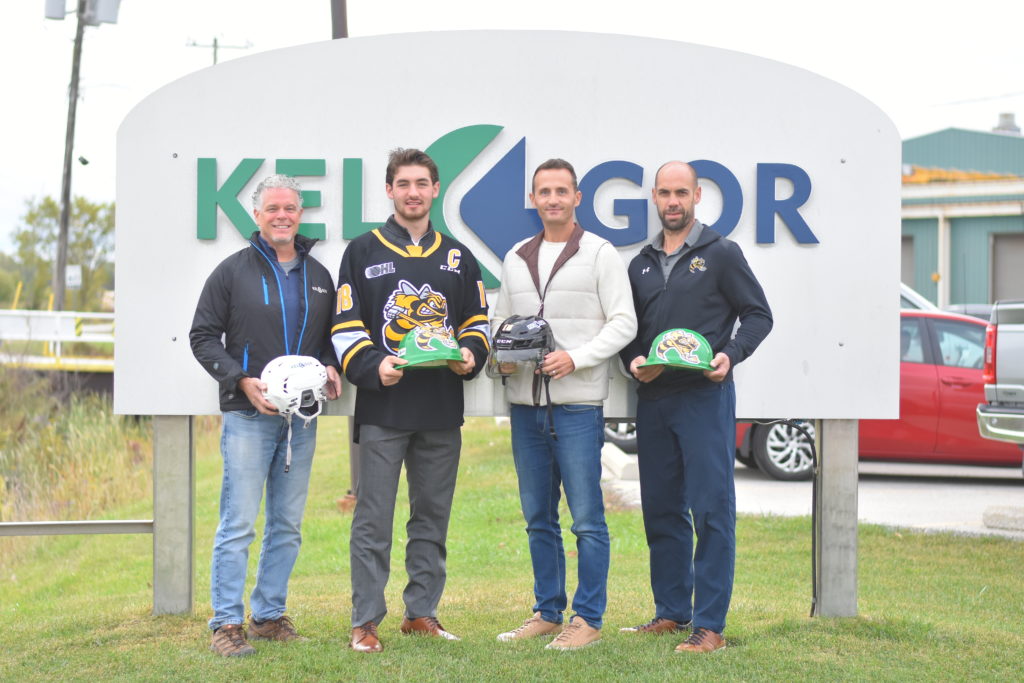 Sarnia, Ontario: The Sarnia Sting Hockey Cub is proud to announce  Kel-Gor will become the first equipment partner of the Club. Aligning with the team to represent Sarnia-Lambton on the Ontario Hockey League stage as, the official helmet sponsor ahead of the 2022-23 season.

Kel-Gor will hold the inaugural helmet branding rights for the Sarnia Sting as part of a one-year pilot program being introduced by the Ontario Hockey League and the Sting could not ask for a better fit.

“We are very grateful to have the men and women of Kel-Gor in our corner and proud to align with them as the first official helmet partner of our team.” Comments Jake Bourrie, Director of Marketing & Corporate Partners, Sarnia Sting.

“This was very strategic process for us as we wanted to be sure we partnered with a company that shares in our organization’s core values as well as properly represents the fabric that makes up our hard-working community. Not only are they a strong, local, reputable brand, they have been long standing supporters of our club and even more so of countless community driven and charitable initiatives over the years. This partnership is a major win, and we can’t wait to kick things off Friday night in Kitchener.” Bourrie adds. 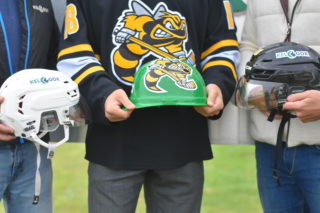 The partnership was made official Thursday morning at the Kel-Gor Plank Road headquarters, where Sting Captain Nolan Dillingham and Head Coach Alan Letang took part in a photo opportunity, followed by a meet, and greet with Kel-Gor management and employees to thank them for their support of Sting hockey and the Sarnia-Lambton community.

Owned and operated by the Gordon family since 1969, Kel-Gor Limited is an industrial contractor headquartered in Sarnia, Ontario, Canada. Kel-Gor specializes in general contracting, project management, fabrication, construction, maintenance, and modularization. They are widely regarded as one of the best in their field due to their focus on safety and quality in all that they do. 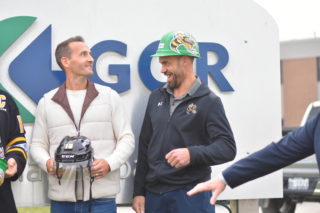 “All of us at Kel-Gor are excited to partner with the Sarnia Sting” says Matt Gordon, Director and Co-Owner, Kel-Gor. “It’s a privilege to be associated with a team that is so engaged in its community. I believe this is only the beginning of what will be a long and successful relationship.”

The Kel-Gor logo will debut at the Sarnia Sting season opener this Friday, September 30th when Sting visit the Kitchener Memorial Auditorium to take on the Kitchener Rangers.  The team will return to Sarnia for the 2022 Home Opener Friday, October 7th at Progressive Auto Sales Arena vs. the Saginaw Spirit.