Sting Co-Owner Derian Hatcher to Step Down as Head Coach, Remains Committed to Success of the Sting 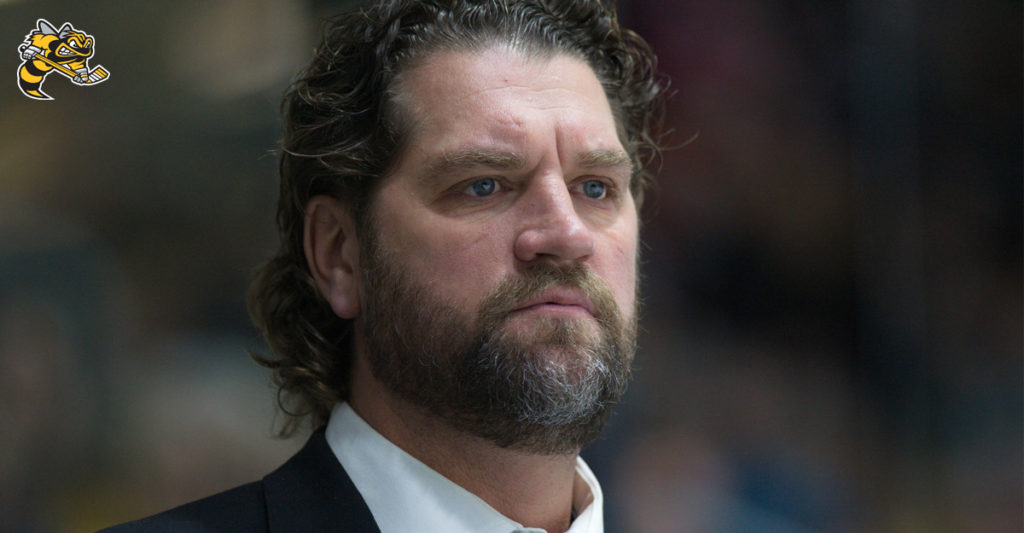 Hatcher to Step Away as Head Coach but remain involved in Sting Operations.

The Sarnia Sting Hockey Club announced today that Owner and Governor Derian Hatcher will step down from his role as the team’s Head Coach.

Along with his duties as team Governor, Hatcher took on the role as Head Coach following the purchase of the franchise with co-owner David Legwand in 2014. During his five seasons behind the bench (2015-2020), the former Stanley Cup Champion led the Sting to two franchise record winning seasons in 2015-16 and 2017-18, while capturing the clubs first division title since 2008.  “This past year has been one of reflection for everyone including myself and my family, I have thoroughly enjoyed my time working with the players as head coach of the Sarnia Sting the past five seasons. However, at this time I feel it is in the best interest of myself. my family and the team that I step away from my role as Head Coach of the Club and allow for a fresh voice to lead our team behind the bench. “Comments the Sting Owner.

Continuing in his role as Governor, Hatcher will remain involved in the Sting organization as well as the Sarnia-Lambton community.

“I remain committed to the City of Sarnia and the Sting organization I am very excited about the direction our group is heading and look forward to continuing my role as governor, while working closely with David and Dylan as we search for the next Head Coach of the Sarnia Sting. Our focus remains on creating a positive, supportive environment for our players that promotes success and development as both hockey players and as people.” Adds Hatcher.

Sting General Manager Dylan Seca is grateful to have Hatcher’s experience in his corner.

“On behalf of our past and current players I want to thank Derian for his efforts as Head Coach these past five seasons. I look forward to continuing to work closely with him and David as we push towards bringing a Memorial Cup Championship to Sarnia. This process will continue as we search for a someone who is committed to this goal and aligns with our organization’s core values. “Comments Seca. 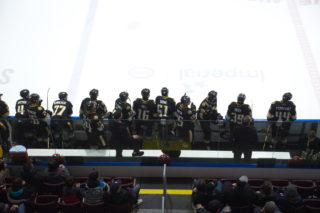 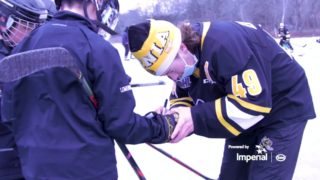 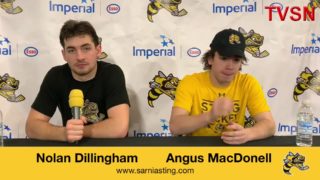 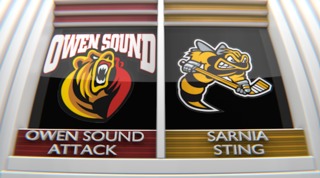 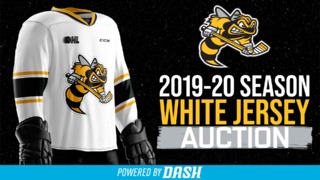 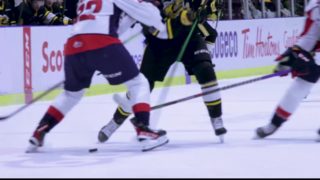