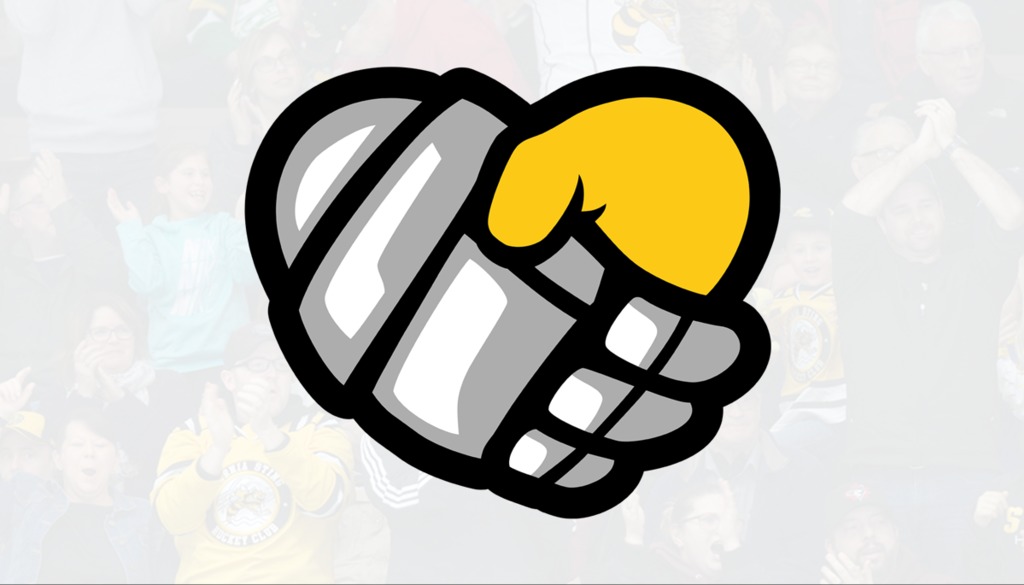 Sarnia, ON- The Sarnia Sting Hockey Club is proud to announce the launch of the Sarnia Sting Community Fund. Sting Assists is an independent non-profit organization, at arms length from the hockey club. With a focus on supporting the community that continues to support the Sarnia Sting. The fund will coordinate community support and donations previously managed by Friends of Sarnia Minor Hockey as well as various other initiatives managed by the business side of the Hockey Club.

Since inception, the Sarnia Sting have placed a priority on supporting the community through a wide range of fundraising and awareness initiatives, providing financial and in-kind donations to youth amateur sport organizations and not-for profit groups as well as funding facility upgrades to the Home of Sarnia Sting, Jr. Sting, and community hockey. Thanks to the tireless effort and support of partner: Friends of Sarnia Minor Hockey, formally known as the Sarnia Sting Booster Club, over $1.5 million has been given back to these programs in our community.

Sting President, Bill Abercrombie is excited in the direction and opportunity the fund will be able to provide its recipient groups in the community,

“The Sarnia Sting is proud to announce the incorporation of Sting Assists today. Our organization with the support of our fans has always placed a large emphasis on supporting our community through a wide range of initiatives including: our annual charity golf tournament, jersey auctions, ticket fundraisers, in-game raffles and more. This community fund will allow us to streamline and organize these initiatives in hopes of growing our annual community contributions.”  Comments Abercrombie.

“We must thank our partners at Friends of Sarnia Minor Hockey for their tireless support of our club and this community. These volunteers have provided endless hours of their time over the years and without question have helped make an impact in this community.  Fred & Pat Sterling, Lynn Le Faive and the executive of Friends of Sarnia Minor Hockey have been crucial in this process, and we look forward to working with these volunteers through the Sting Assists Community Fund, we can’t thank them enough.” The Sting President Adds.

Sting Assists – The Sarnia Sting Community Fund is a non-profit organization governed by a Board of Directors led by inaugural chair, Cameron Gordon.

“Along with Randy Evans, Lynn Le Faive, and the support of Former Friends of Sarnia Minor Hockey Executives Fred & Pat Sterling, we are proud and excited to be the founding board of Sting Assists.  The Sarnia Sting has a long tradition of giving back to the community and we are thrilled that this is the next step in formalizing that commitment.”

The fund, established in February of 2022, has been incorporated as a non-profit in the province of Ontario and has already begun building its governance and operating structures.  Guidelines, processes, and procedures about how to distribute funds, grant committees and request mechanisms are all under development and will be available to the public in the very near future.