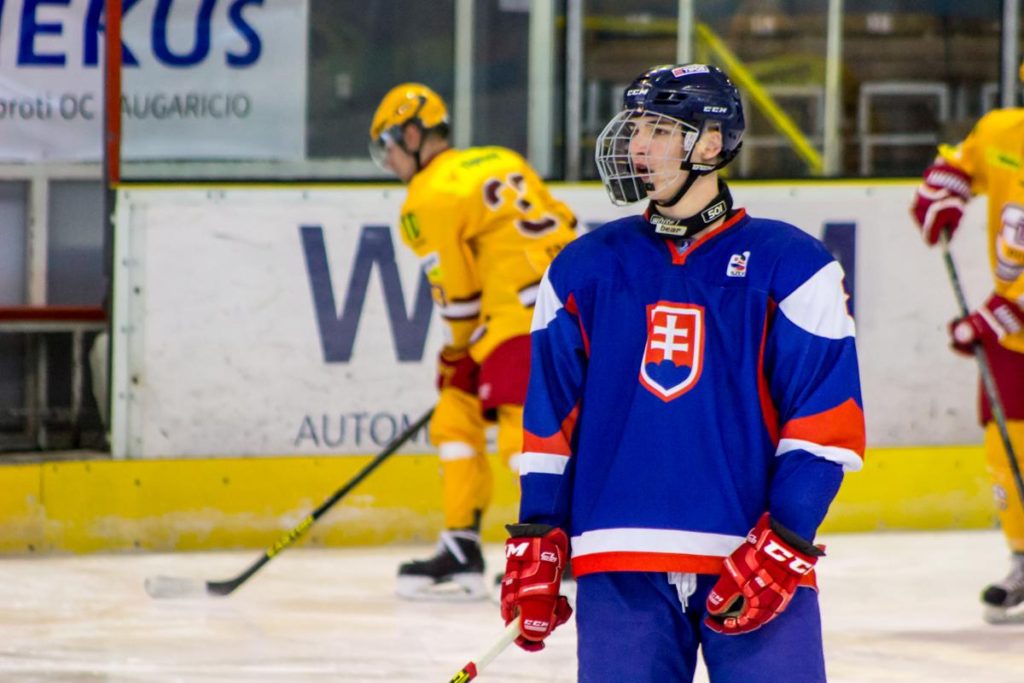 “We’re extremely thrilled about adding Adam to the fold,” comments Sinclair. Ruzicka, the 6’4” Slovakian centreman, is a highly touted prospect for the upcoming NHL Entry Draft. In 30 games with HC Pardubice U20 (CZE) last season, the Bratislava-native notched 14 goals and 30 points in 30 games played. In 7 games with Slovakia’s U18 squad last season, Ruzicka registered 5 goals and 4 assists for a total of 9 points.

Sinclair adds, “Today’s a big day for us as a group. To be able to sign a player of Adam’s caliber is something that we are very happy about. He’s a high-end NHL prospect who we anticipate will have an immediate impact in the OHL. Adam has very good offensive tools while also having the ability to play a sound defensive game. We believe that his combination of size, skill and speed will make us a better hockey club at both ends of the ice. We look forward to working with Adam on his development as a player, and helping him become a high pick in next year’s NHL Draft.”