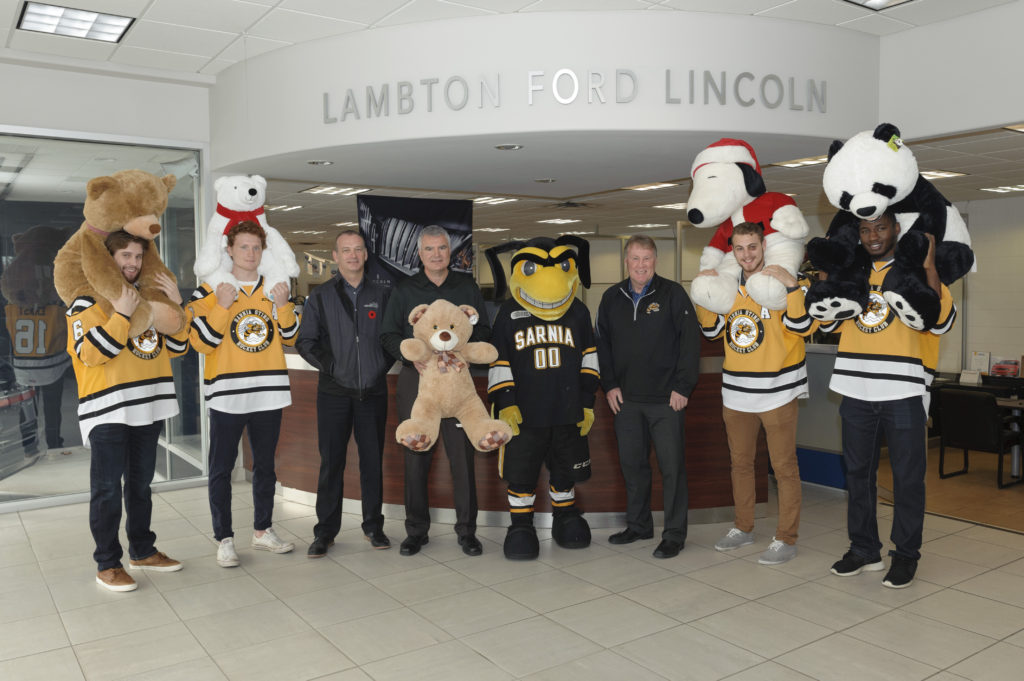 As tradition has it, when the Sarnia Sting score their first goal the fans respond by tossing their stuffed toys on the ice. The toys are gathered from the ice and then transported to Lambton Ford to go on display until they make their way to their new homes.

Tickets for children 12 and under are just $6 on Sunday, December 4th, and there will be a post-game skate with the Sting following the final buzzer. 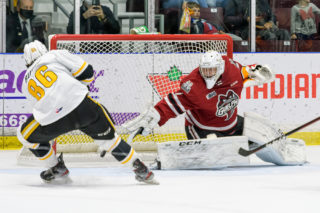 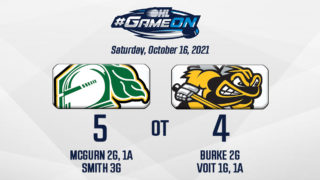 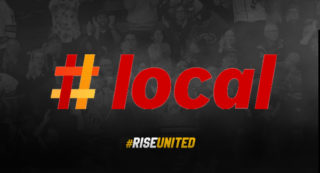 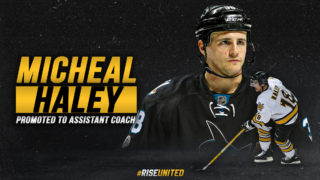 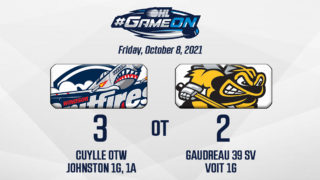 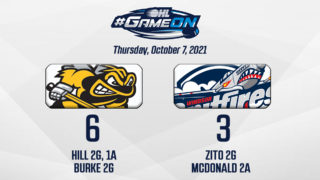