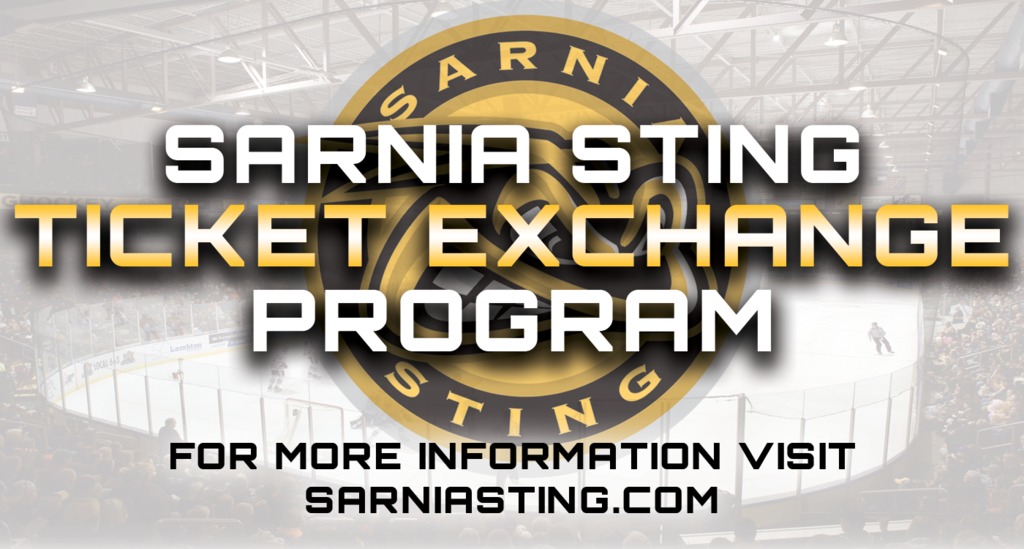 Beginning this fall, Gold Seating season ticket holders will receive an added benefit in their season ticket package. Ticket holders in sections 116-120 rows 7-10 on the east side of the arena, as well as those in sections 105-109 rows 7-13 on the west side of the building, will be afforded the opportunity to exchange tickets for missed games to an upcoming game of their choice.

These sections, previously referred to as “premium seating” in the Hive Club (east end) and the Centre Ice Club (west end), have been amalgamated and will be referred to as Gold Club Seats. Pricing and benefits will now be the same for both of the aforementioned sections. Regular, Platinum and Suite Level seating fill out the remainder of the arena with no changes made to those packages for the upcoming season.

There are few limitations to the Ticket Exchange Program as fans can now trade in their unused tickets for both future as well as previously played games they were unable to attend. When exchanging tickets for an upcoming game, Gold Club Season Ticket Holders must bring said tickets to the Sarnia Sting Box Office no later than 48 hours prior to the game they wish to attend. Once tickets are turned in at the Box Office in exchange for another game, those seats will be opened up for sale to the general public. Exchanges are on a first-come, first-serve basis and are subject to availability.

As an organization, the Sting understand that many of our season ticket holders lead busy lifestyles and we hope that this Exchange Program can give ticket holders in our Gold Seating more flexibility to attend as many games as possible.

Season tickets for the 2017-2018 Sting season are now on sale, with payment plan options available. Purchase your package on, or before May 31, 2017 and receive our discounted early bird rates. For season ticket inquires or any questions regarding our Ticket Exchange Program please contact our Fan Development Centre at 519 541 1717 ext 1.