OHL announces cancellation of the 2020-21 Season, Sting look to big things ahead. 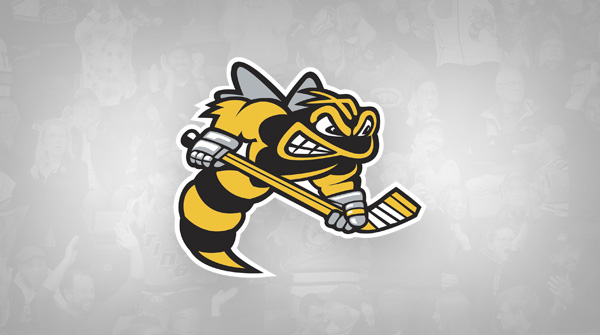 The Ontario Hockey League announced today the end of return to play plans for the 2020-21 season and the cancellation of the campaign.  The Official press release from the OHL can be found below.

Sarnia Sting president Bill Abercrombie admits this is disappointing to everyone involved but the Club remains committed to growth ahead of the 2021-22 season.

“This is obviously very disappointing news for our League and our Organization. Our players have continued to work very hard in preparation for a modified season and staff have stepped up to continue to push and make the best of the situation. To have the opportunity to showcase these efforts denied is crushing, however we understand the situation this virus has put us in and respect the decision made today.” 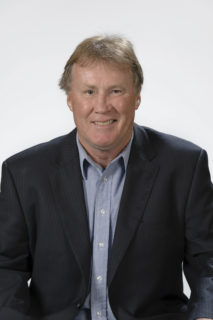 “Throughout this past year we have used this time to evaluate our strengths and identify areas of weakness as an organization. I am proud of the efforts we have made to find growth in this. I am excited with some of the new initiatives we have implemented and the direction we are heading as a group.

We will continue to use this off-season to commit to bettering ourselves as a hockey team, business and pillar in the Sarnia-Lambton community. All in preparation for a big return to the 2021-22 season.”

The Sarnia Sting expect to return to playing in front of their fans at Progressive Auto Sales Arena come the fall.

Season Tickets Holders can rest assured knowing their credits are on file and seats will be ready and waiting for them come the return of Sarnia Sting Hockey. Further ticketing details will be released as they become available.

Toronto, Ontario. – Earlier this month the Ontario Hockey League (OHL) and the Government of Ontario reached an agreement on a Return to Play plan for the League. However, the recently extended stay at home order along with increasing cases of COVID-19 across the province make it impossible for the OHL to have a season.

“We have worked tirelessly with the Province and the Chief Medical Officer of Health for the past year on different scenarios and different windows of opportunity but the reality is the conditions in Ontario have never been right to start and complete an uninterrupted, safe opportunity for players to showcase their skills,” said OHL Commissioner David Branch. “We owe it to our players and their families to be definitive. We were committed to return and play this season, but our hopes and desires have been dashed by the cruel realities of COVID-19.”

Just a few short weeks ago, the League and Province had reached an agreement on the OHL Return to Play plan but on the eve of announcing any details, COVID-19 conditions worsened dramatically as new variants of concern took hold and posed a significant threat to overwhelm the health care system. The plan envisioned a shortened season to be played in hub cities following the most rigorous COVID-19 containment protocols possible. The goal was to showcase the League’s 450 players for scouts preparing for the 2021 NHL Draft, U SPORTS men’s hockey programs as well as Hockey Canada’s World Junior Summer Evaluation Camp.

“Ontario has the strongest health restrictions of any jurisdiction in North America and we understood that this would make a return to play scenario extremely difficult,” added Commissioner Branch. “The openness the Premier, Minister Lisa MacLeod, the Office of the Chief Medical Officer and key staff have afforded us has not gone unnoticed and is greatly appreciated. We all agree that providing certainty for our players and families, even if it is not the answer they would want to hear, is the right thing for everyone’s health and safety and for the mental health challenges faced by many of our young players.”