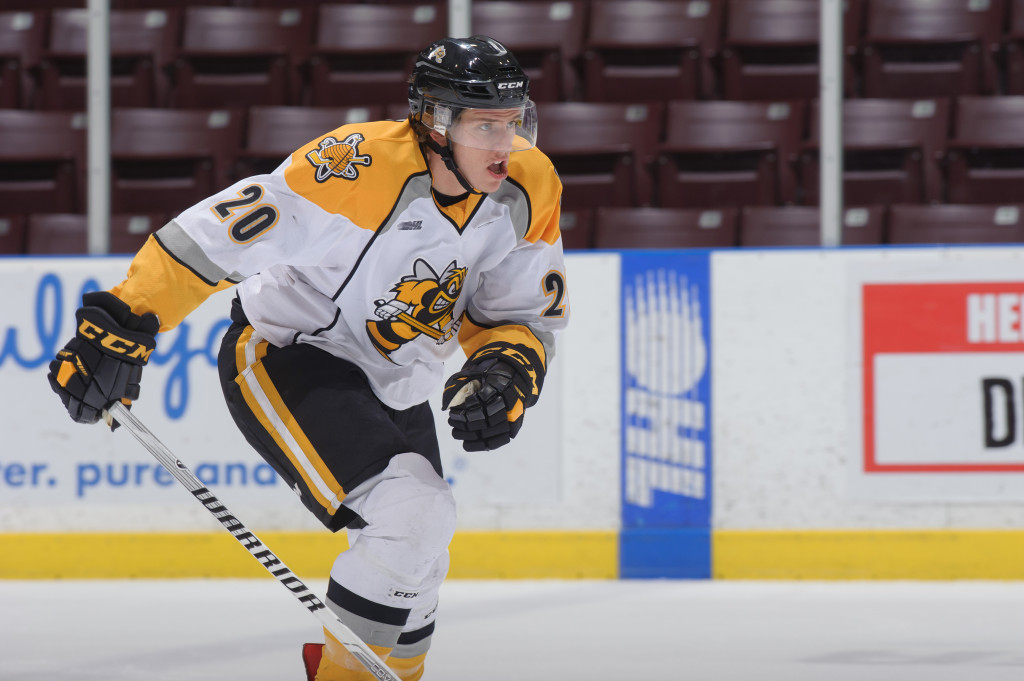 Brother of former Sting captain, Nick Latta, Louis is a dual-citizen and will not count towards the club’s import quota for the 16-17 season.

Last season, Latta represented Germany at the U18 D1A tournament, notching 2 goals and 1 assist in 5 games.

General Manager, Nick Sinclair comments on the signing of Louis Latta, “As an organization, we’re very excited to officially welcome Louis to the Sting family. Louis possesses a combination of skill, size and competitiveness, and we feel that playing in the OHL will only help further his development as a player.”