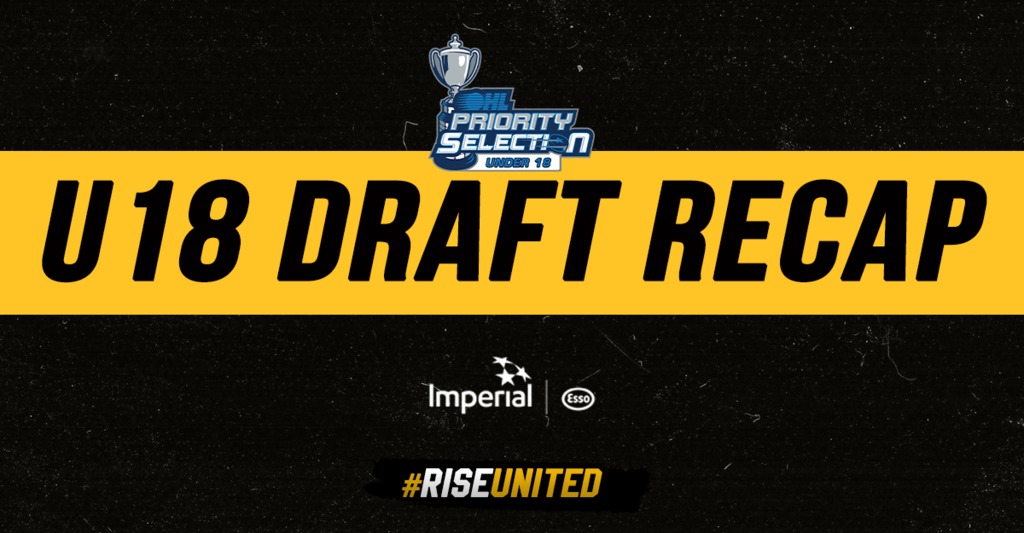 With the fifth overall pick, Seca added 5’9”, 156-pound winger Cole Cooksey of the Mississauga Reps U18 AAA team. The Toronto, Ontario native recorded an impressive 42 goals and 36 points through 58 games played this season in addition to 5 goals and 3 assists in 7 tournament games, earning himself a GTHL U18 AAA All-Star team selection. The Forward also gained some experience in the Ontario Junior Hockey League this season, tallying a goal and 3 assists through 4 games played with the Markham Royals.

“Cole scored 42 goals this season and obviously has high end talent. We’ve seen lots of competitiveness in his game as well and are excited to see how his game translates to the OHL level.” Comments Seca on the Sting’s first round pick.

Seca then used the Sting’s second round selection to add Goaltender Marcus Ouellet from the Don Mills Flyers U18 AAA team. The 6’1, 206-pound netminder also spent time with the St. Michael’s College this season.

“Despite missing a significant time due to injury over the last year and a half, Marcus has a great skill set and we like his strong upside.”

With the Sting’s third round selection, Seca selected Orangeville, Ontario native Aiden Long. The 6’3”, 180-pound winger recorded 42 goals and 32 assists for a total of 74 points through 47 games played with The Hill Academy U18 Prep team.

“Aiden is a big kid who can skate, loves the puck and has a lacrosse background. He put up huge numbers in prep school this winter and is a player our U18 scout was very high on.” comments Seca.

Full results of the 2022 OHL U18 Priority Selection can be viewed here. 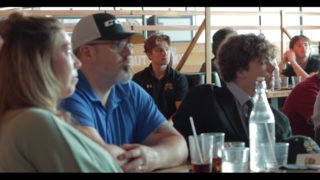 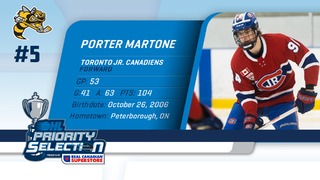 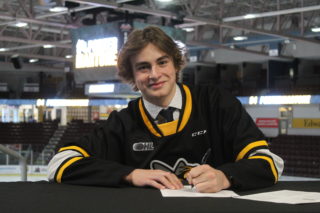 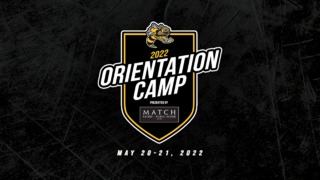 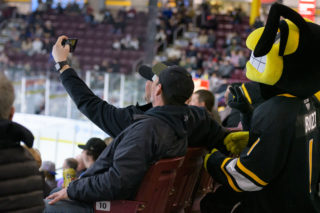 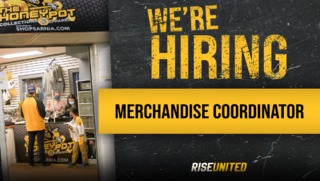