Sting Add Goaltender Lamour in Deal with the Saginaw Spirit 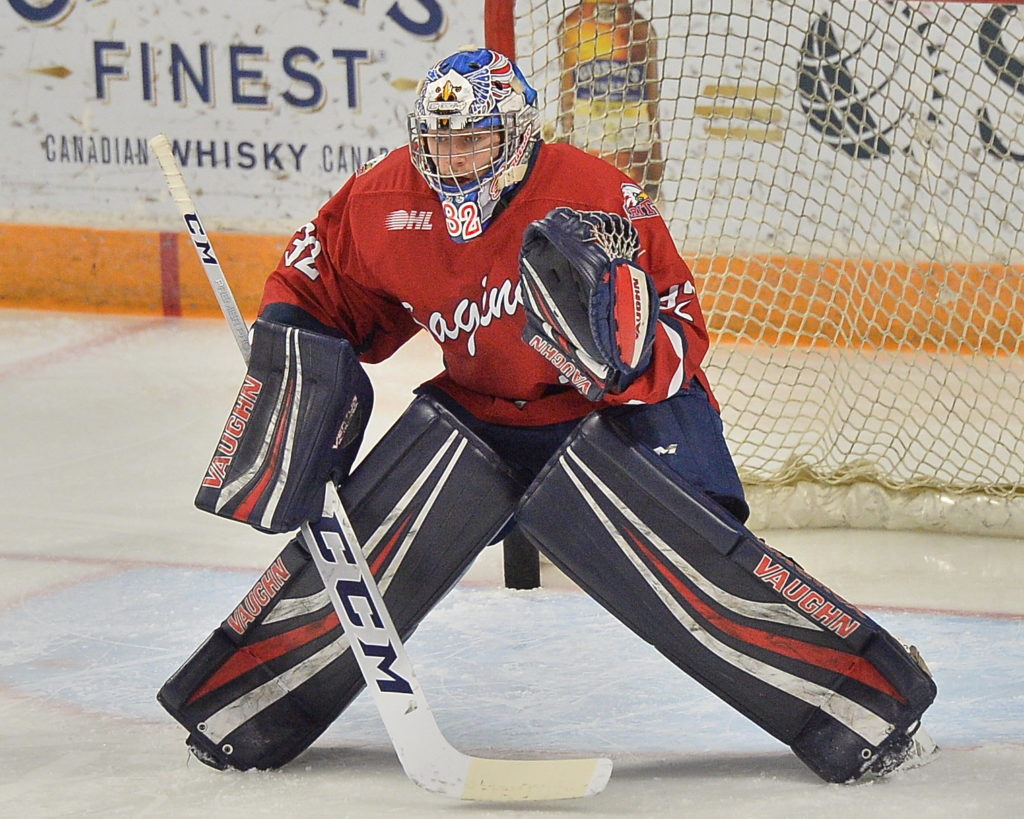 Lamour, a native of Naughton, ON is currently in his second full Ontario Hockey League season. Originally selected in the third round (53rd overall) in the 2016 OHL Priority Selection, Lamour has appeared in 31 OHL contests.

“Cameron is a young goaltender we feel still has a lot to prove in this league and we are excited to add him to our hockey club.”  Comments Sinclair on today’s deal.