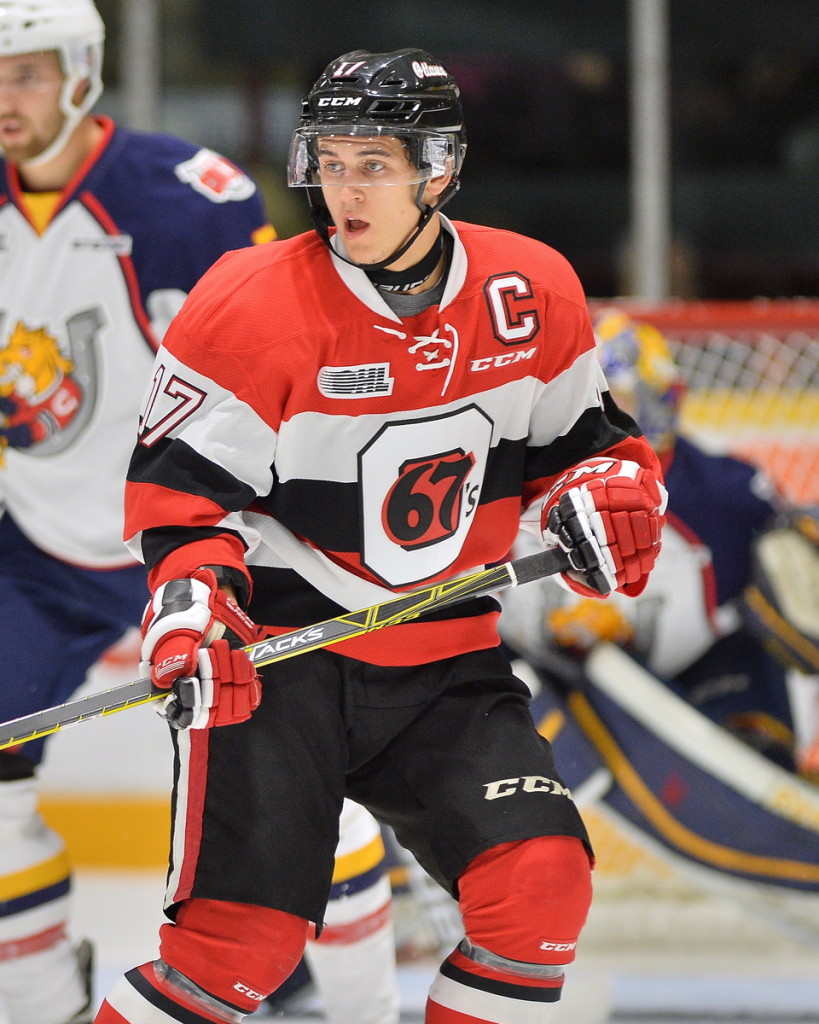 Konecny, who was originally drafted 1st overall in the 2013 OHL Priority Selection has registered a total of 45 points (7G, 38A) in 29 games played this season. In 60 games with the 67’s last year, Konecny tallied 68 points (29G, 39A) and was selected 24th overall by the Philadelphia Flyers in last year’s NHL Entry Draft.

The former Elgin-Middlesex Chief just returned from representing Canada at the World Junior Championships in Helsinki, Finland where he chipped in for 1 goal and 1 assist in 5 games played.

Sam Studnicka, the former Sun County Panther, is off to a strong start this season with 16 goals and 26 points in 31 GP. The overage centreman was originally selected in the 5th round of the 2011 OHL Priority Selection and has played a total of 228 career OHL games.

Sting General Manager, Nick Sinclair comments on the trade, “This is a defining moment for us as an organization. We couldn’t be happier to welcome Travis Konecny and Sam Studnicka to the Sarnia Sting Hockey Club. Travis’ combination of leadership, skill and character make him a player that every coach wants in his lineup, and every fan wants on their team. He’s a guy who plays with high intensity and has the ability to be a game-changer every night. Sam plays with a similar type of tenacity and plays with a physical presence. We expect Sam to come in and contribute offensively but also be a big part of our leadership group down the stretch. The addition of both Travis and Sam will provide a big shot in the arm for our Hockey Club, and make us that more dangerous as we push to finish atop the West Division Standings.” 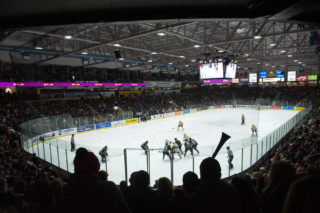