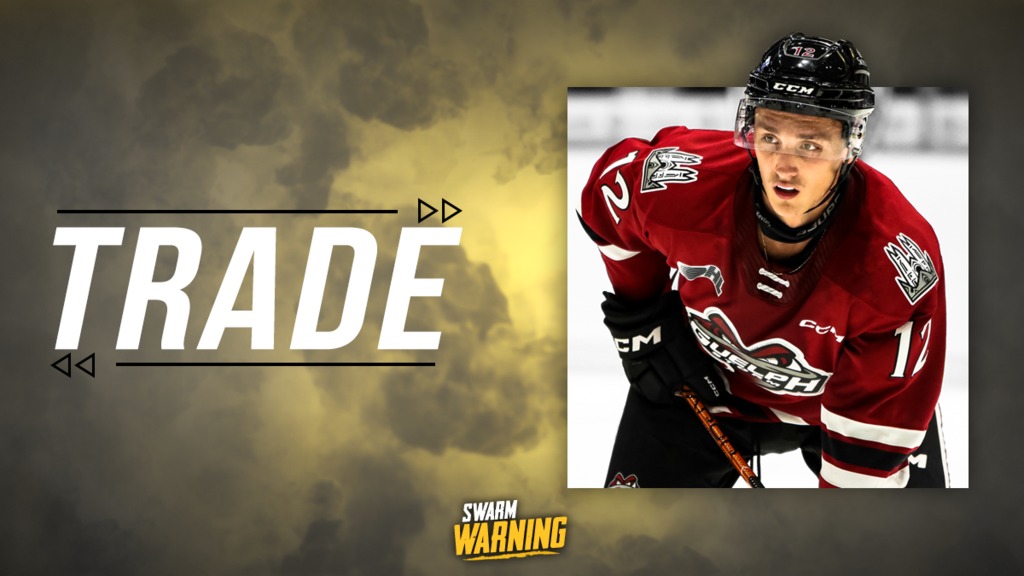 Pastujov, a 6’1” scoring winger from Bradenton, Florida, was selected by the Anaheim Ducks in the 3rd round, 66th overall in the 2021 National Hockey League (NHL) Entry Draft. Following the Draft, the Ducks inked Pastujov to his Entry Level Contract on August 13th, 2021. Prior to Entering the OHL last season, Pastujov excelled in the United States National Team Development Program (USNTDP), tallying 10 goals and 16 assists through 18 United States Hockey League (USHL) games in addition to a program-leading 30 goals and 35 assists in 41 games with the U.S. National U18 Team.

Entering the OHL, Pastujov recorded 34 goals and 42 assists for a total 76 points through 65 regular season games played as an 18-year-old rookie with the Guelph Storm last season. Following his selection to the 2022 U.S.A Hockey World Junior Championship Roster this summer, Pastujov has continued to demonstrate his scoring prowess this season in the OHL, collecting 11 goals and 8 assists for a total of 19 points through just 14 games played.

18-year-old Forward Max Namestnikov was originally selected by the Sting with the 3rd overall pick in the 2020 OHL Priority Selection. Through 86 games played with the Hockey Club, the Wolverine Lake, Michigan native tallied 20 goals and 27 assists for a total of 47 assists.

“To bring in a player of this caliber is never easy, while you’re thrilled to add the talent, it means we lose a member of our group. Max is a fantastic young player with a bright future in this league, but we’re committed to winning here in Sarnia this season. Sasha is a goal scorer who is going to help our powerplay and is a competitor who thrives on the big stage. This injects more talent into our group. It’s been a focal point of ours since we broke camp. We would like to welcome Sasha and the Pastujov family to Sting Nation!”