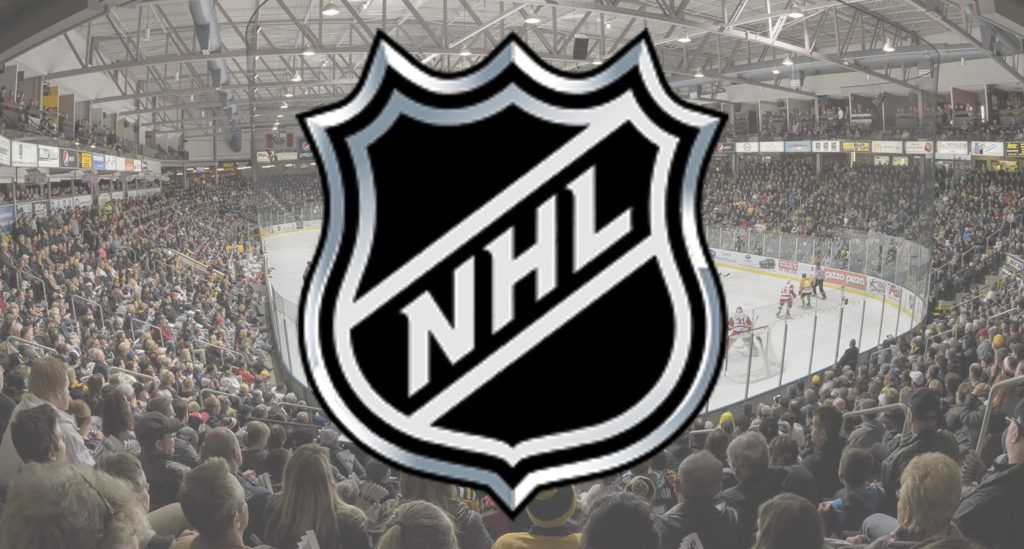 The Sarnia Sting are proud to be sending six players to National Hockey League Rookie Camps this year.

Kyrou was selected by the St. Louis Blues in the second round, 35th overall, in the 2016 NHL Entry Draft. After a stand—out showing at the World Junior Summer Showcase this summer. The Sting’s top goal scorer last season (30) will be competing for the Blues in the upcoming Traverse City prospects tournament. St. Louis will face the Minnesota Wild in their first game of the tournament on September 8. The tournament runs September 8 to 12 in Traverse City, Michigan.

The Sting’s 2016 CHL Import Selection Adam Ruzicka was chosen by the Calgary Flames in the fourth round, 109th overall, in this past summer’s 2017 NHL Entry Draft. In his first season of North American hockey Ruzicka posted 25 goals and 46 points for Sarnia. The six-foot-four, 210 pound forward will represent Calgary in the 2017 Young Stars Classic, held annually in Penticton, British Columbia. The Flames play their opening game on September 8 against the Edmonton Oilers.

Rymsha was picked by the Los Angeles Kings in the fifth round, 138th overall, in June’s 2017 NHL Entry Draft. Kings rookie camp is scheduled from September 8 to 13. Having gone undrafted in his draft eligible season due to injury, Rymsha proved his skill posting an impressive 33 points for the Sting after being acquired from the Ottawa 67’s at the deadline. The Kings will host rookie games against the Vegas Golden Knights on September 12 and 13 at the Toyota Sports Center in El Segundo, California.

Burlington, ON native Ryan McGregor was selected by the Toronto Maple Leafs in the sixth round, 172nd overall, in this summer’s draft. He’ll be competing in the 2017 NHL Rookie Tournament as part of the Leaf’s roster. Toronto opens their tournament with a game against the Montreal Canadiens on September 8. Game time is 7:00 PM EST at Ricoh Coliseum in Toronto.

Salinitri was selected by the Philadelphia Flyers in the sixth round, 172nd overall, in 2016. He will be attending Flyers rookie camp starting this Friday, September 8. The Flyers will host the New York Islanders for a final rookie game on September 13 at Wells Fargo Center in Philadelphia.

Josling will be competing in Detroit Red Wings rookie camp as a free agent invitee. After attending Detroit’s development camp in July, Josling has been invited back to play for the Red Wings in the Traverse City prospects tournament. Detroit will face the Carolina Hurricanes in their first game of competition on September 8.