Sinclair to Pursue other Career Opportunities Ahead of 2020-21 Season 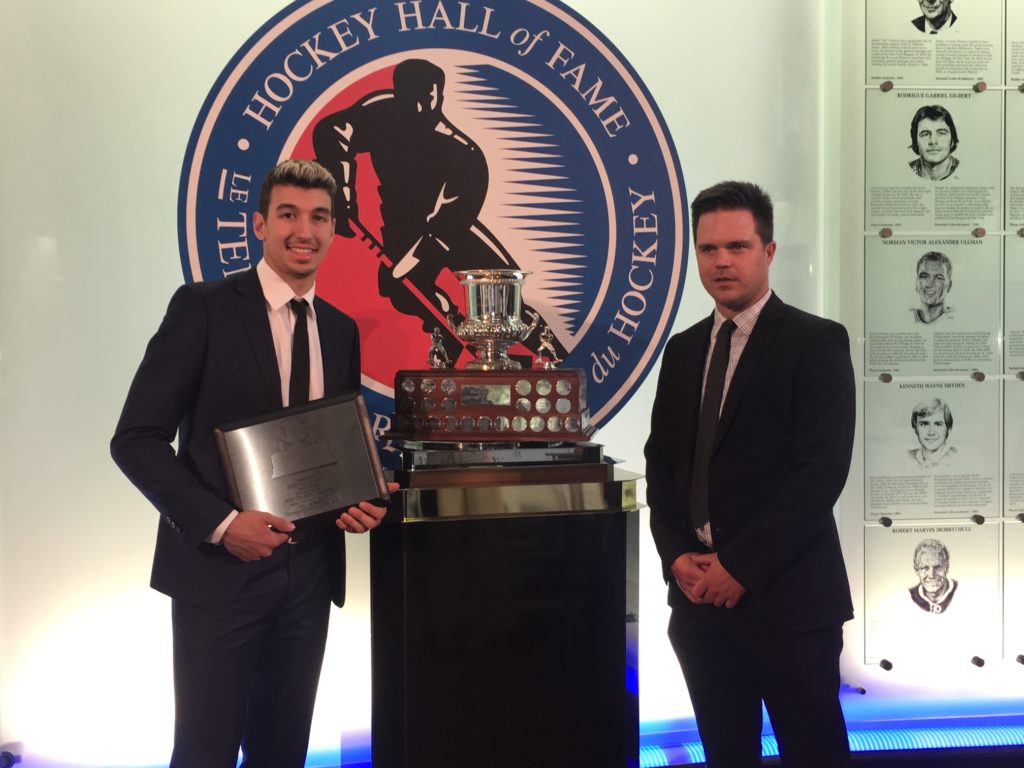 SARNIA, ON- The Sarnia Sting Hockey Club announced today that General Manager Nick Sinclair will not be returning to the team for the 2020-21 season as he has elected to pursue other career opportunities.

The Hockey Club announced today that Sinclair will not be returning for the upcoming Ontario Hockey League season to pursue other career opportunities. Since taking the reins in 2014,  Sinclair posted a combined record of 198-165-39 that included two seasons with franchise records in wins and the teams first Conference Semi-Final Appearance since 2008.

“I would like to thank Derian Hatcher and David Legwand for the opportunity they have afforded me over the last five seasons with the Hockey Club.” comments Sinclair.

“I would also like to thank Rob & Larry Ciccarelli for giving me my first opportunity to be a General Manager in the Ontario Hockey League back in 2014.  I have had the pleasure of working alongside some incredible people during my time in Sarnia. I want to extend my deepest appreciation to the Hockey Operations and Support Staff, the Business Team and entire Sting Scouting Staff. Most importantly I want to thank all the players that I have had the opportunity and pleasure of watching play for this organization during my time here. The players are the driving force behind your daily motivation. They are the reason you come to work everyday No one wants to see this organization have success more than the 23 guys in the Sarnia Sting locker room. I have no doubt that this group of individuals will achieve great things going forward. ” Sinclair adds.

The entire Sarnia Sting organization would like to thank Nick for his tireless effort and dedication to this team, and wish Nick nothing but the best as he moves on in his career.