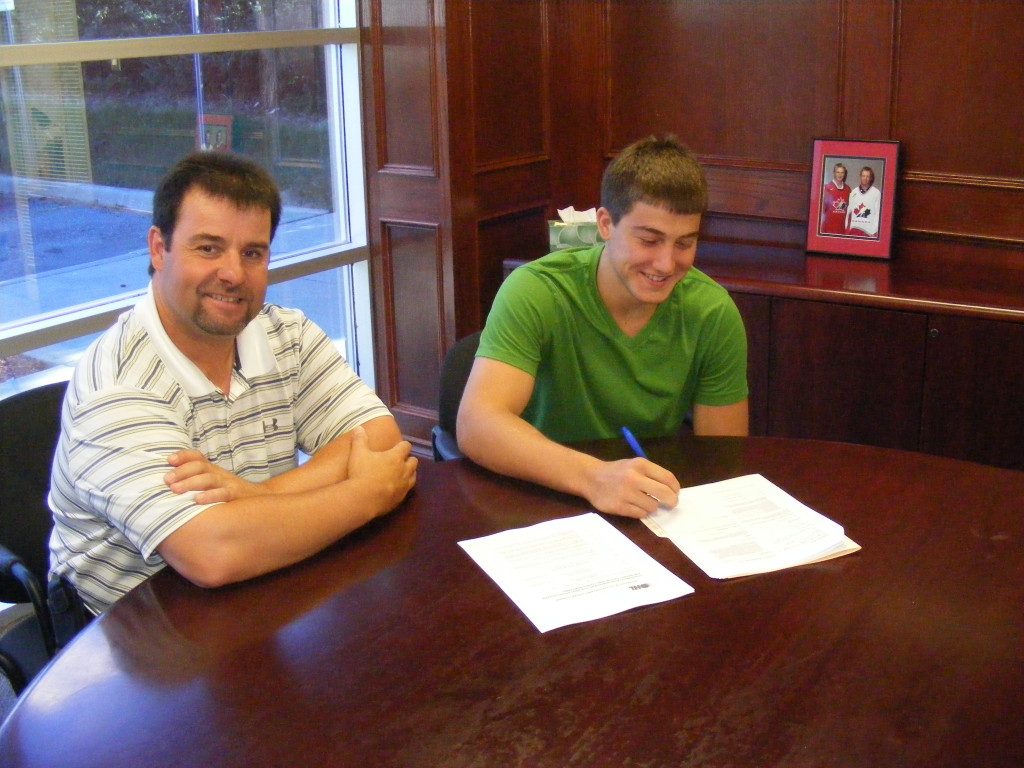 “This caps off a great week for our hockey club.  First to be able to sign Connor Murphy and now to add a player the caliber of Reid is very exciting for us.  Reid is a pure goal scorer and a big game player who played some of his best hockey in leading his country to a Gold Medal at the Under-18 World Championships.” commented Jacques Beaulieu.

Boucher was a 4th round pick of the New Jersey Devils at the 2011 NHL Entry Draft this past June in Minneapolis. 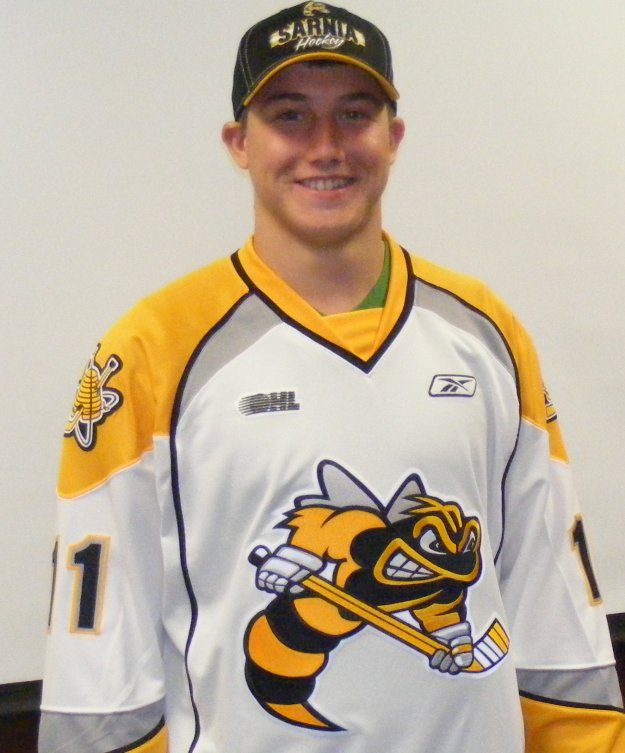 Originally the Sting’s 14th round pick in the 2009 OHL Priority Selection.  A native of Lansing, Michigan Boucher played last season with the US-18 team playing out of the USHL.

Boucher would then lead the US-18 team to a Gold Medal at the 2011 Under-18 World Championships leading the US team in scoring with 8 goals and 2 assists in just 6 games.

Beaulieu adds, “This was a very difficult decision for Reid and his family.  At the end of the day the Boucher’s decided this was the best decision to further his development as a player but still have the security of a OHL Education Scholarship Package.” 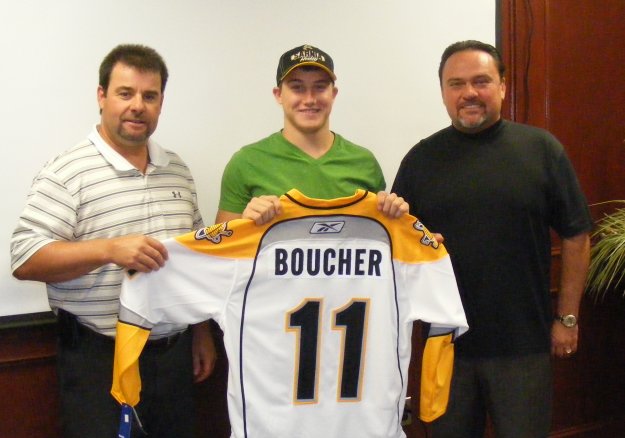