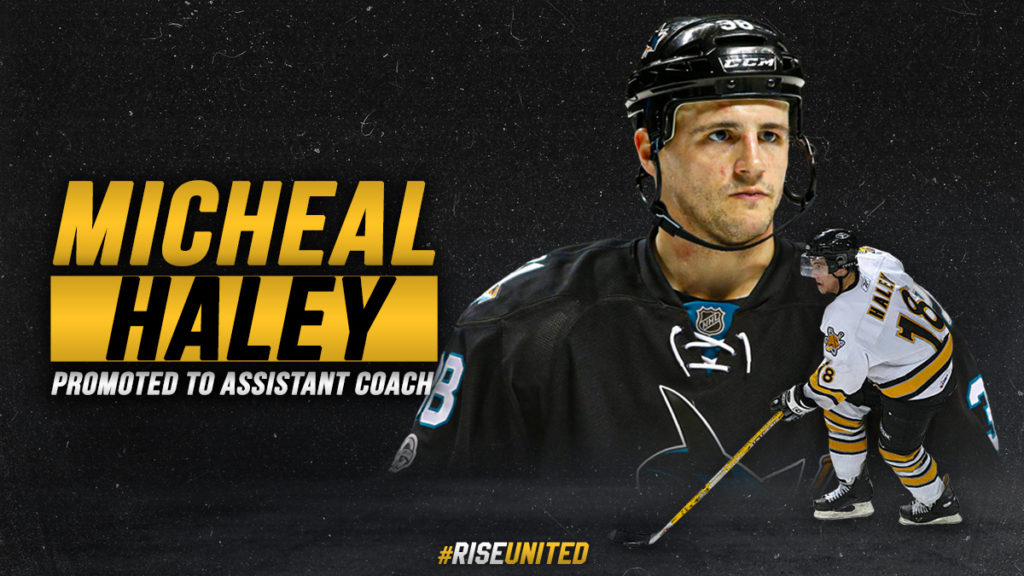 Sarnia, ON – Sarnia Sting General Manager Dylan Seca announced today that Micheal Haley will be joining the Sting coaching staff for the 2021-21 season.

Haley, of Guelph, ON was drafted by the Sting in the second round (29th overall) of the 2002 OHL Priority Selection, the new coaching addition played 178 games over his four years with the club. 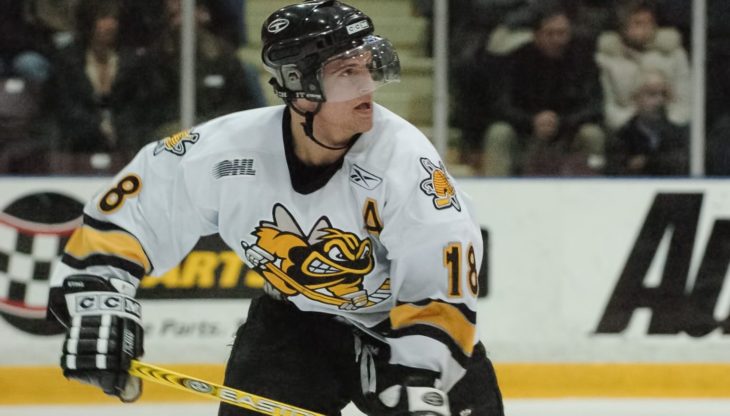 Haley was an undrafted free agent who began his professional hockey career playing with South Carolina and Utah in the ECHL, before signing with the New York Islanders in 2008. Haley would move on to play with San Jose Sharks, the Florida Panthers, and the New York Islanders, before finalizing his career with the Ottawa Senators in 2020-21.

“I would like to thank Dylan (Seca) and Alan (Letang) for the opportunity. I look forward to working with the players and helping them develop on and off the ice.” Haley adds

“Micheal has been with the team since the onset of training camp working in a player development role, which will now be expanded as an assistant coach. His duties will remain focused around working with our players in development both on and off the ice. Haley is a former Sting, and someone who carved out a NHL career through hard work, attention to detail and being a great teammate. Those qualities will certainly act as great learning tool for our players. The pathway to the NHL is full of twists and turns, we feel Michael can help our players understand the sacrifices and amount of dedication it takes to play at that level.” 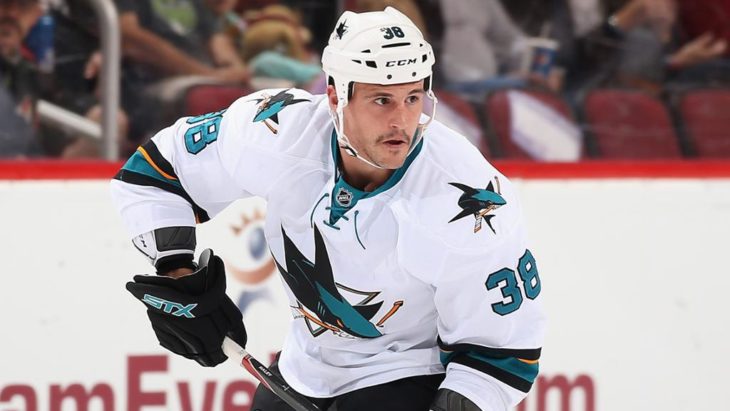 Haley will get his start this Friday as we take on the Kitchener Rangers for the first time in the 2021-22 season before returning to Sarnia Saturday for a battle against the London Knights. Tickets are still available for this contest and can be purchased here.