Legwand Steps Away From The Bench to Join Front Office 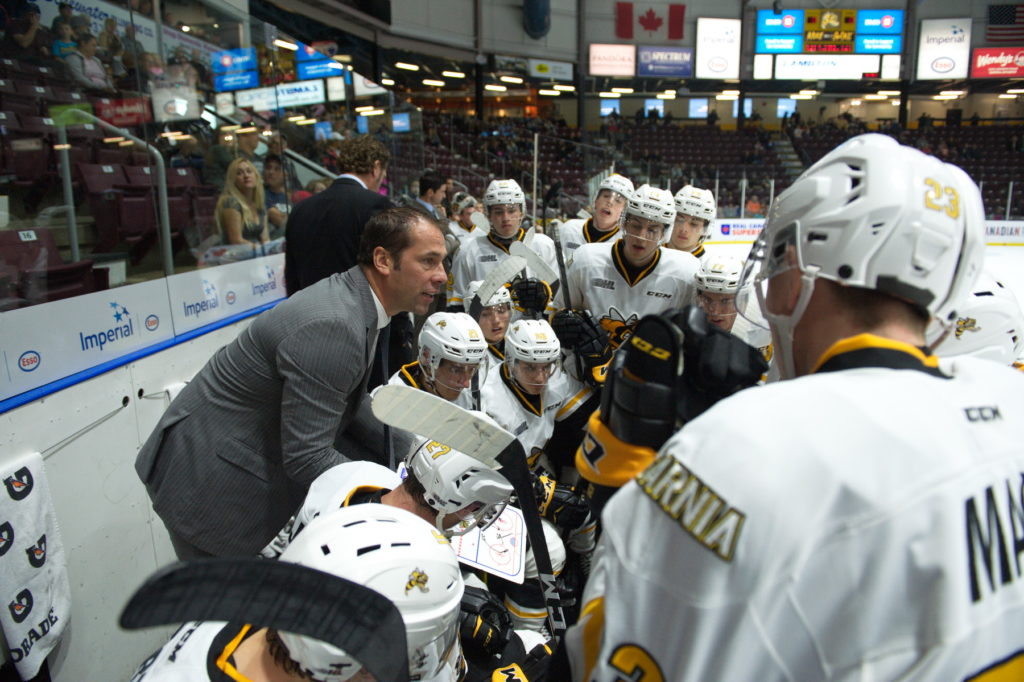 SARNIA, ON The Sarnia Sting Hockey Club announced today that Sting Co-Owner David Legwand will step down as the Club’s Associate Coach to assume the role as President of Hockey Operations.

Legwand, an eighteen-year National Hockey League veteran purchased the Sting alongside former Stanley Cup Champion Derian Hatcher in 2015.  Legwand spent the past three seasons as the team’s Associate Coach but will now step away from the bench to a role in the front office.

“Coaching these past three seasons has been a great experience and I would like to thank everyone involved, providing me the opportunity to work directly on the ice with some very talented and character young men. I look forward to continuing to work with our entire organization and growing this program in my new role.” Comments Legwand on today’s announcement.

Bill Abercrombie will remain President, Business Operations for the Club.

“I look forward to working with David in his new role as well as Derian, Brad, Franky and Mark as they continue their duties. Together we will be searching for the right people, people who are eager to put in the effort required to support our program as well as the development of our players on and off the ice.” Comments Seca. 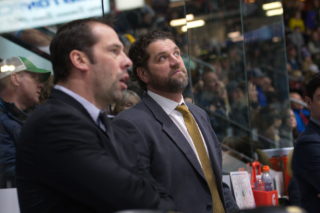 “I would also like to take a moment to thank David for his partnership and support behind the bench these past few seasons. We are very excited about the potential this current team has and look forward as we continue to pursue our goal of bringing a Championship to Sarnia.” Adds Co-Owner Derian Hatcher 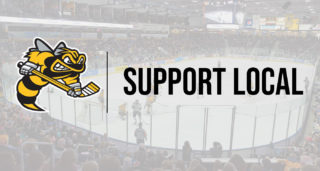