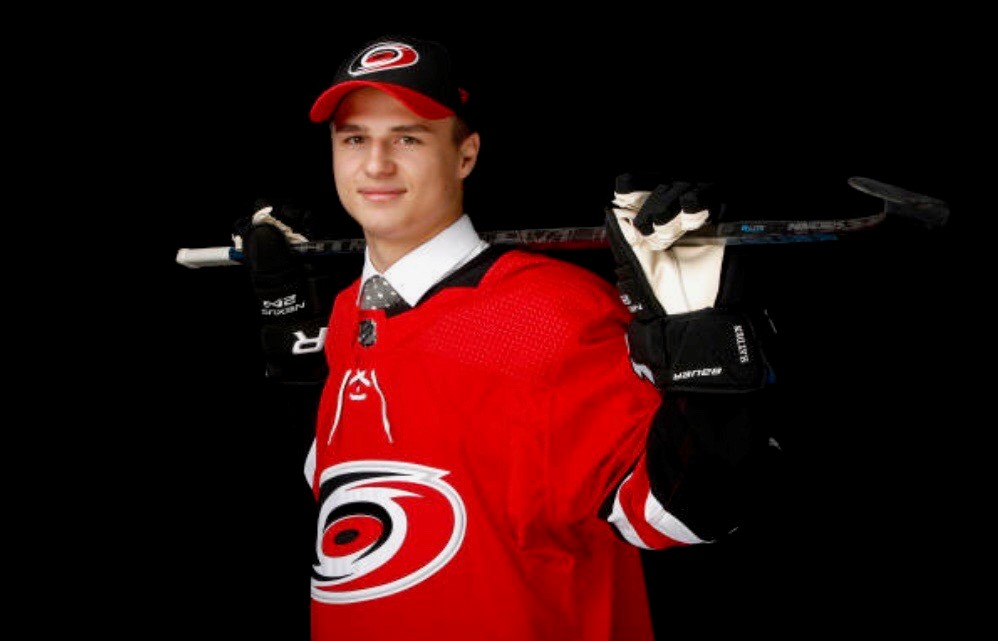 VANCOUVER, BC. – Another player to don the black and yellow of the Sarnia Sting has heard his name called during the National Hockey League Entry Draft. This time it was sophomore forward Jamieson Rees. The skilled & feisty forward was selected in the second round (44th overall) by the Carolina Hurricanes.

The Hamilton, ON native impressed NHL scouts with his combination of skill and compete over the past two seasons with the Sting. Although both seasons in Sarnia have been limited due to injury and suspensions  he was still able to post impressive numbers, playing a major role on a young Sting lineup. 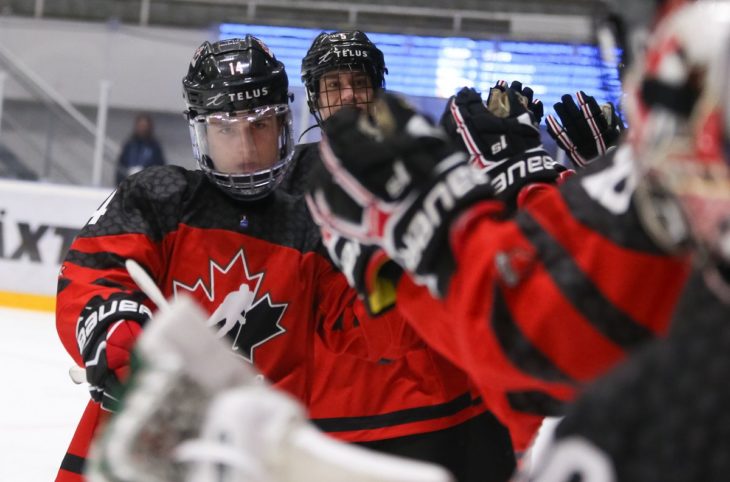 Rees’s already solid draft stock sky rocketed after a tremendous performance at the Under 18 Championship this past April. He along with fellow OHLer’s Nick Suzuki (Barrie) and Blake Murray (Sudbury) we’re selected by the Hurricanes.