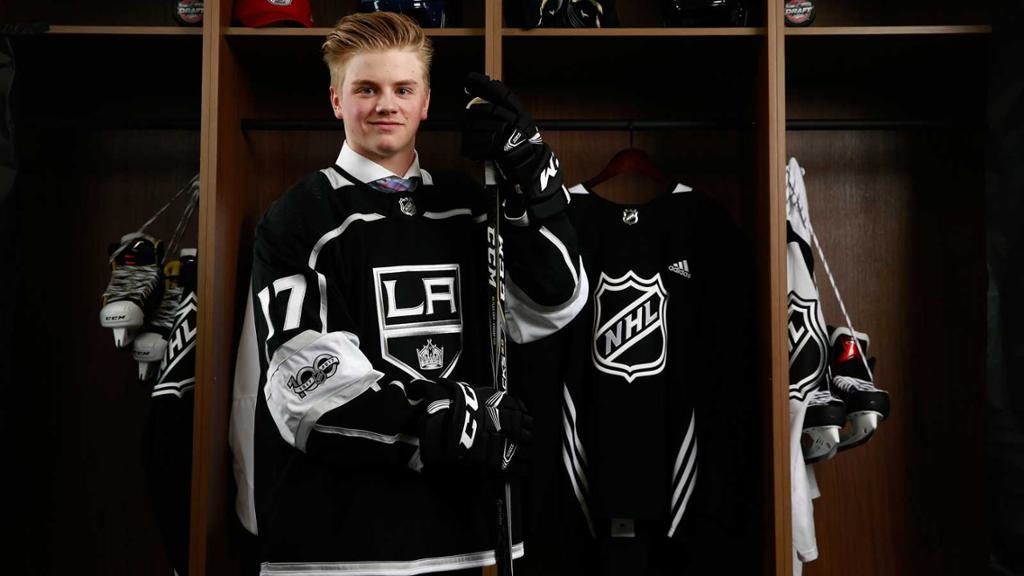 Among team-leaders, he ranked second in points, third in goals, and fourth in assists and power play goals (9). He tallied nine points (3-6=9) and 10 penalty minutes in 12 postseason games.

Rymsha is expected to be at the Kings Rookie Camp, which begins Friday, Sept. 7 at Toyota Sports Center in El Segundo. Practices will take place 10:00 a.m. and 4 p.m. and are open to the public.