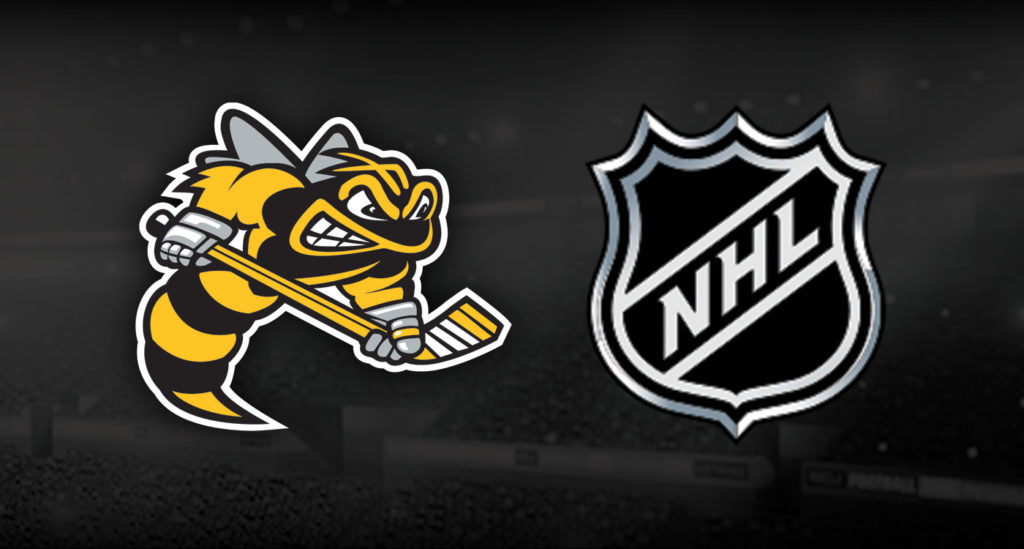 A number of current and former Sarnia Sting players are heading to NHL development camps.

Jamieson Rees is going to Carolina’s camp after being selected by the Hurricanes 44th overall in the 2019 draft.

Brayden Guy and Ryan McGregor are heading to Columbus.

Guy went undrafted in the NHL draft this past weekend, while McGregor is a free agent after failing to sign a contract with Toronto.

Former Sting goalie Justin Fazio, who backstopped Queen’s University to an OUA championship this past season, will be in Nashville with the Predators. Prior to joining the Gaels last season, Fazio attended the Detroit Red Wings Training Camp on an amateur tryout.

Camps are taking place this weekend.