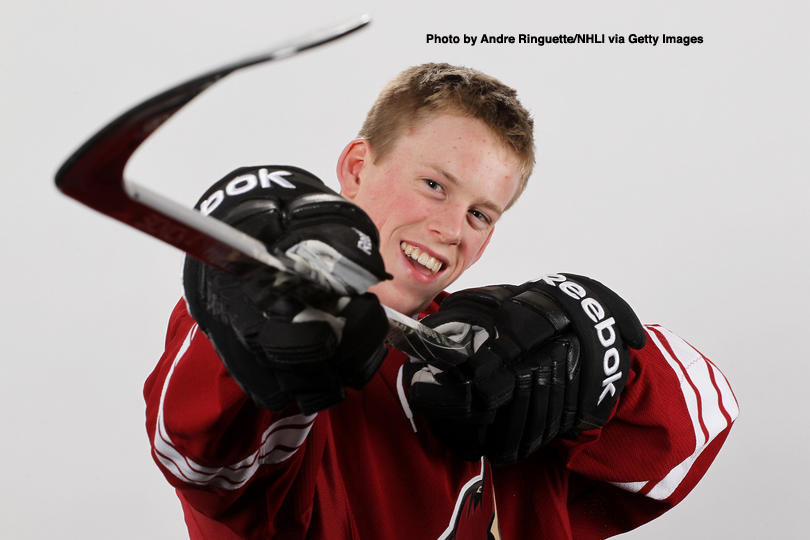 “This is a very special day for the Sarnia Sting organization.  To be able to recruit a player of Connor’s stature to commit to our program and choose to sign a OHL Contract and Scholarship package speaks volumes for the direction we are headed.” commented Jacques Beaulieu. 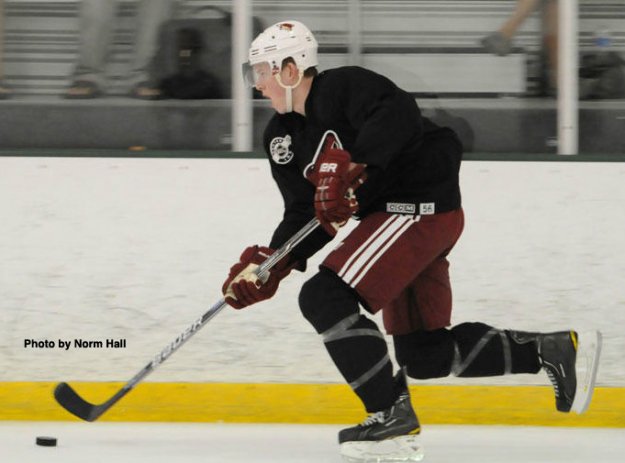 Murphy was the 1st round pick (20th overall) at the 2011 NHL Entry Draft this past June in Minneapolis.

Originally the Sting’s 15th round pick in the 2009 OHL Priority Selection.  A native of Dublin, Ohio Murphy played last season with the US-18 team playing out of the USHL Murphy was limited to just 14 games however he would cap the season off in a big way helping lead the US to the Gold Medal at the IIHF World Under-18 Championships.

In the tournament that featured current Sting players Brett Ritchie (Canada) and Nail Yakupov (Russia) it was Murphy and his American teammates who would claim gold and in fact it was Murphy who would be the hero scoring the Overtime Game-Winner in the gold medal game versus Sweden. 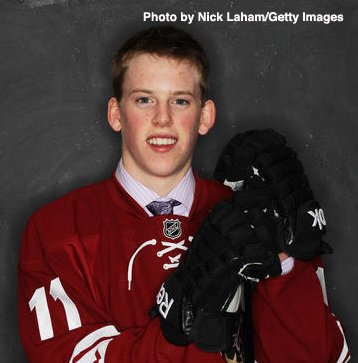 Beaulieu adds, “This was a very tough decision for Connor and his family (parents Gord and Nicole).  We appreciate the due diligence that was done by the Murphy family and we are thrilled they have chosen to further Connor’s hockey career with the Sarnia Sting and playing in the Ontario Hockey League.  Connor will step in right away and be a big part of our hockey club.  He certainly proved himself at the World Under-18 Championships to be a big game player and we can’t wait to see him in a Sting jersey next season.”

Connor comes from a strong blood line and will actually be a 2nd generation OHL player as his father Gord was a member of the Oshawa Generals prior to embarking on a very successful 14-year NHL career.

Sting's Namestnikov eager to follow in brother's footsteps
1 month ago