Beaulieu Named A Finalist For OHL Coach of the Year 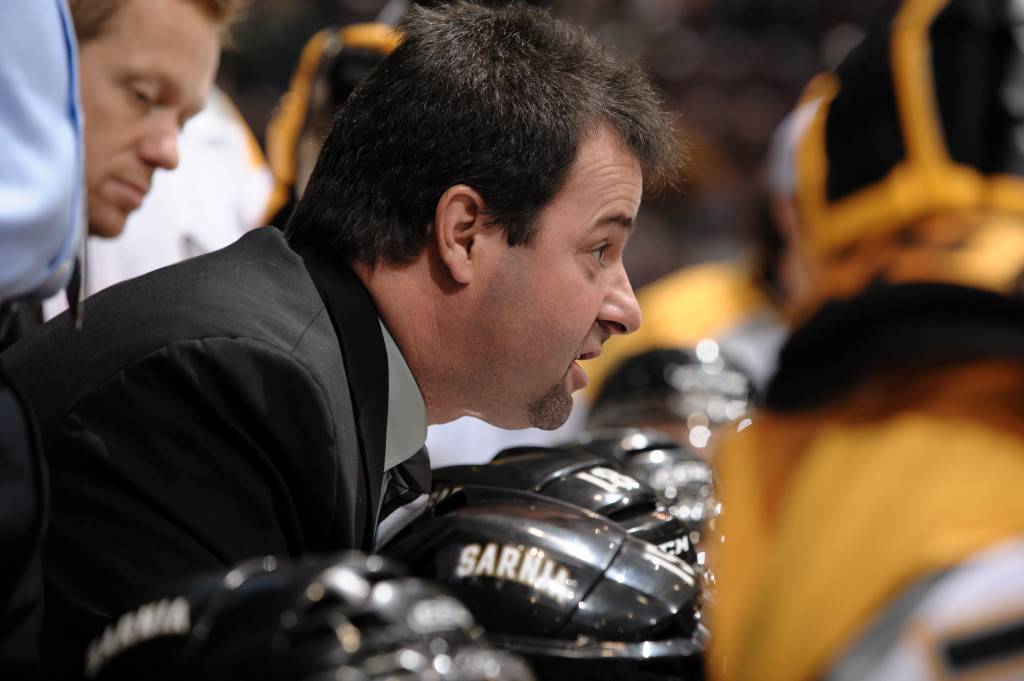 Toronto, ON – The Ontario Hockey League announced today that Sarnia Sting Head Coach and General Manager Jacques Beaulieu is among the six finalists for the OHL Coach of the Year award which will be announced on Tuesday.

Under Beaulieu the Sting posted a record of 35-28-1-4 despite playing without top players Alex Galchenyuk and Connor Murphy for much of the season.  Overall the Sting have compiled a record of 69-55-3-9 with Beaulieu behind the bench. 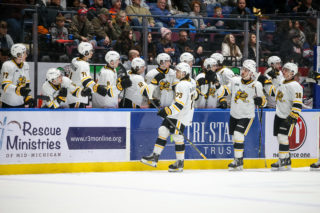 Sarnia's Win Streak Hits Four, As They Roll Past Saginaw 8-2
3 days ago 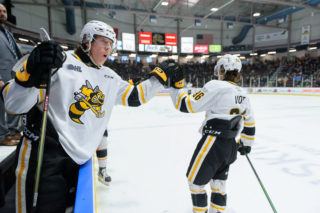