Alex Geci picked up by the Regina Pats 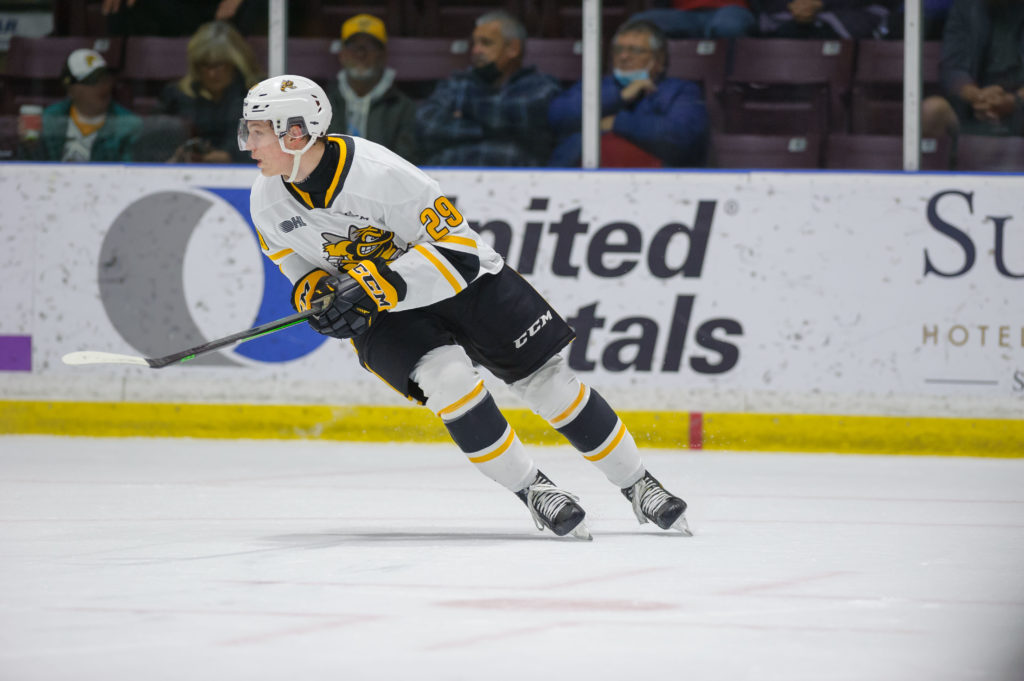 Geci was selected by the Sting in the 2020 Canadian Hockey League Import Draft. Through 9 games played with the Sting during his first season in the Ontario Hockey League, Alex tallied a goal and two assists.

On the Topolcany, Slovakia native’s contributions to the team, Seca comments: “Alex has been a great teammate, while also representing the city and organization with class. We wish him well in Regina.”