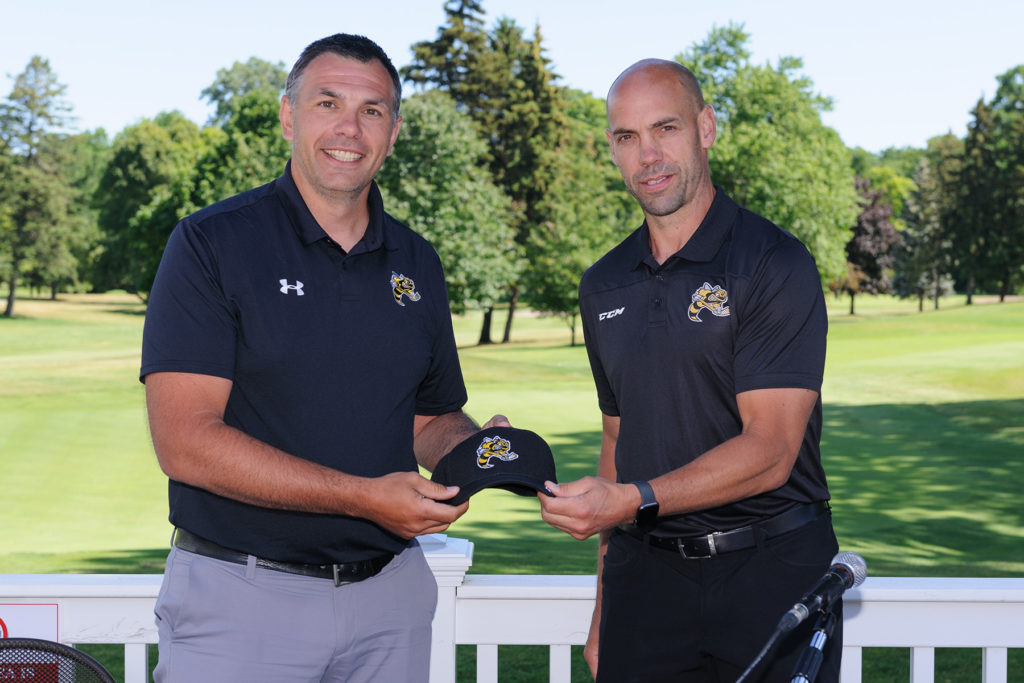 Sarnia, Ontario: During a press conference at the Sarnia Golf & Curling Club Tuesday morning, Sarnia Sting General Manager Dylan Seca announced that Alan Letang will serve as the next head coach of the Hockey Club.

Letang, 45 was an original member of the Sarnia Sting when the team moved to the city form Newmarket in 1994. Fans can remember the 6’2” defenseman tallying 41 points in 62 regular season games at Sarnia Arena, the original home of the Sting.

After being selected in the 8th round of the 1993 NHL Entry Draft by the Montreal Canadiens, the Renfrew, Ontario native went on to have a 20-year professional hockey playing career. In 2014, Letang handed in his skates in exchange for a whistle and began coaching as an Assistant Coach of the Medvescak Zagreb in Russia’s Kontinetial Hockey League (KHL). Alan returned to North America and the Ontario Hockey League in 2016 as an Assistant Coach with the Owen Sound Attack. Following three seasons in the Assistant Coach role, Letamg was promoted to Head Coach of the Attack during the 2018-2019 season. 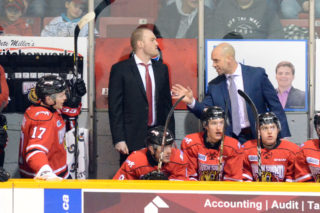 Despite his hockey career taking him around the world, Alan with his wife Krystie, children Ayden and Aiva have called Sarnia home for over 20 years.

“I am extremely humbled and excited for the opportunity to be back with the Sting organization. I have called Sarnia home for 20 plus years and know the steep hockey history and passion this city and franchise has. “Comments Letang on returning to the Sting as Head Coach.

“I would like to thank Derian [Hatcher], David [Legwand], Dylan [Seca} and the entire Sting organization for welcoming me and my family, there are exciting times ahead here in Sarnia and I can’t wait to get started.” Letang adds.

Adding to his wealth of hockey experience, Letang has also served on the international stage with Hockey Canada. In 2018 he was named Assistant Coach for Team Canada Black at the Under 17 World Hockey Challenge. He also played a big part in Team Canada’s World Junior Hockey Championship in 2020, serving as the team’s pre-scout coach, analyzing game footage, and developing strategy on Team Canada’s upcoming opponents.

“On behalf of Derian, Dylan and the entire Sarnia Sting Hockey Club I want to welcome Alan and his family to the Sting organization.” Comments Co-Owner David Legwand.

“As a group it was an easy decision. To have the opportunity to bring Alan, his work ethic, passion, and experience to our team is one we are very grateful for. We look forward to continuing to work together to provide our players the best opportunity for development and our fans an exciting team to watch as we continue to work towards an Ontario Hockey League and Memorial Cup Championship.” 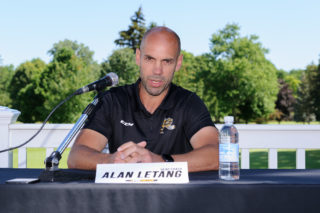 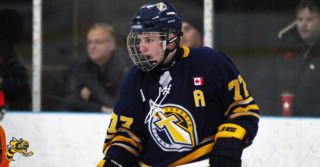 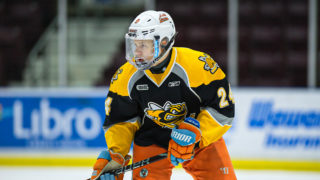 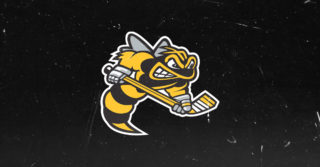 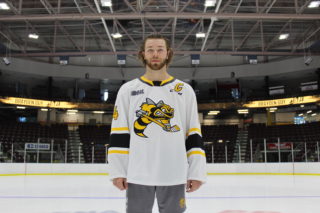 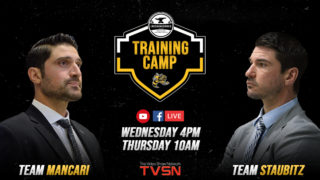