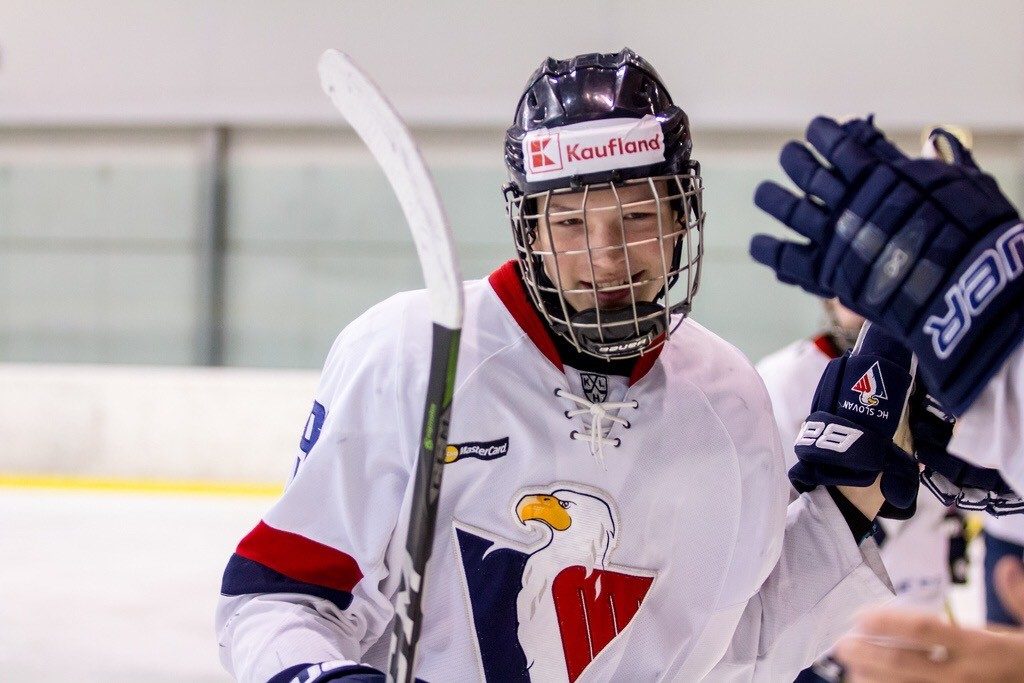 After being selected with the Clubs first round pick in the 2020 CHL Import Draft, the 6’2” Slovakian forward has signed a CHL agreement, committing to play for the Sarnia Sting when the Ontario Hockey League returns to the ice.

“I will give the Sting and the Sarnia community my maximum effort each night to help the team win. I am a hard-working person and try to bring a positive energy to the team. I cannot wait to come to Sarnia and play in front of all the fans. I am very happy to be part of this organization.” comments Geci on his commitment. 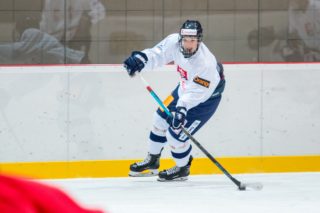 Geci split this past season with HC Slovan Bratislava U20 (Slovakian U20) and Lukko U18 (Finish SM-Sarja) where he tallied a combined 31 points. The Slovakian native also suited up for his country at the 2020 U-17 World Championships in which he recorded a goal and an assist in three games played.

In 2018-19, as a 15-year old, Geci recorded almost a point per game playing for the U20 HC Slovan Bratislava. Sting General Manager Dylan Seca comments on the newest acquisition.

“We are excited to have Alex make his commitment to playing in Sarnia and we look forward to getting him here when appropriate to so. We feel Alex’s work ethic in all three zones, his offensive upside and overall character as a young man will be a major addition to this team.” Comments General Manager Dylan Seca on the addition of Geci.

“Sting fans are going to come to appreciate his contributions and on behalf of the entire organization and it’s fans I would like to welcome Alex and his family to Sting Nation.” Adds Seca.

The 16-year-old will turn 17 in late August and is eligible for the 2021 National Hockey League Entry Draft.