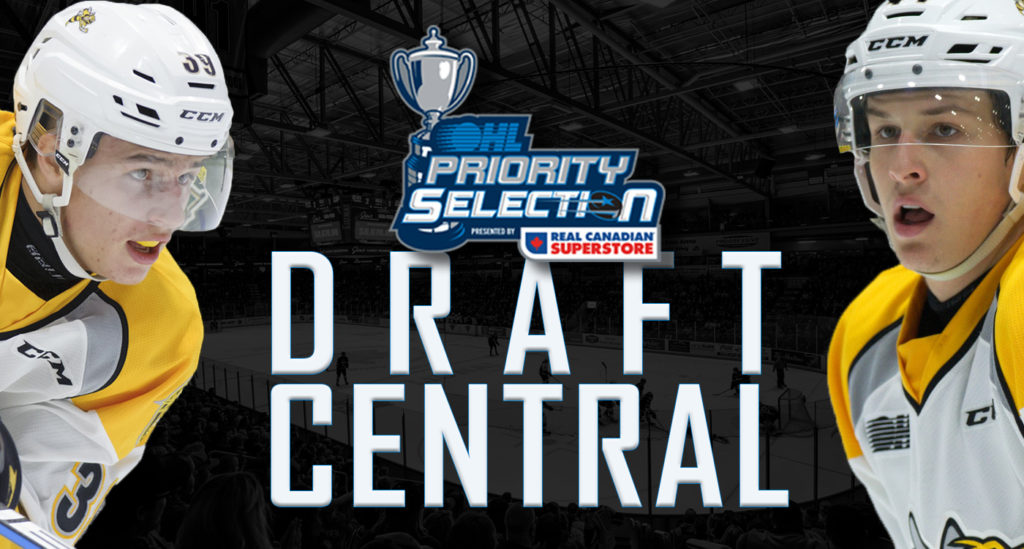 The OHL conducts the annual Priority Selection typically the first Saturday in April and the process is by way of the Internet to allow eligible players and their families, as well as fans across the league to follow the draft in real time online.

North American players that reside in the province of Ontario, the states of Michigan, Pennsylvania and New York and other designated U.S. states east of the Mississippi River born January 1, 2000 through December 31, 2003 are eligible for selection through the 15 round process this year.

Fans are encouraged to join the conversation on social media throughout the draft weekend using #OHLDraft. 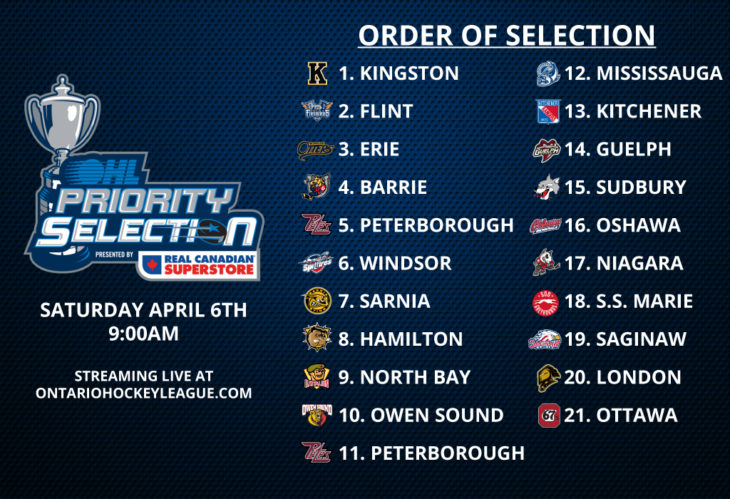 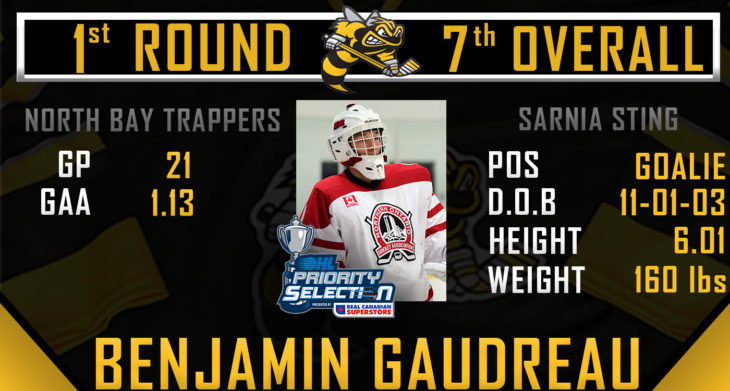 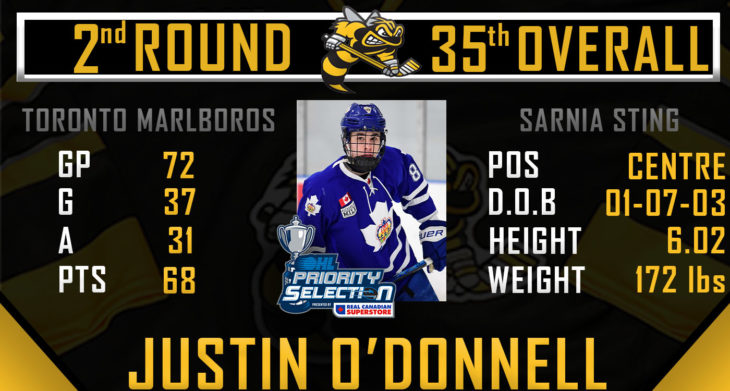 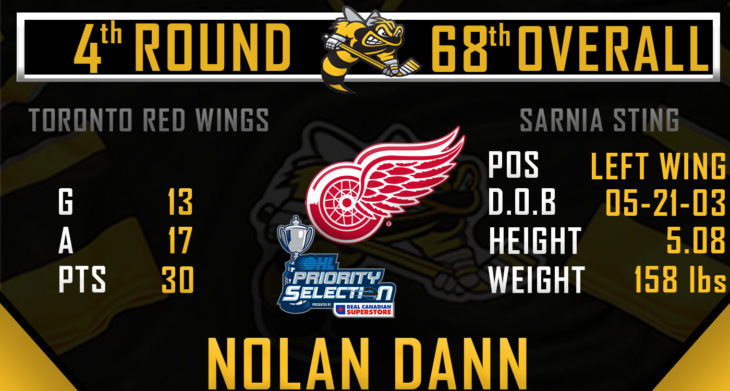 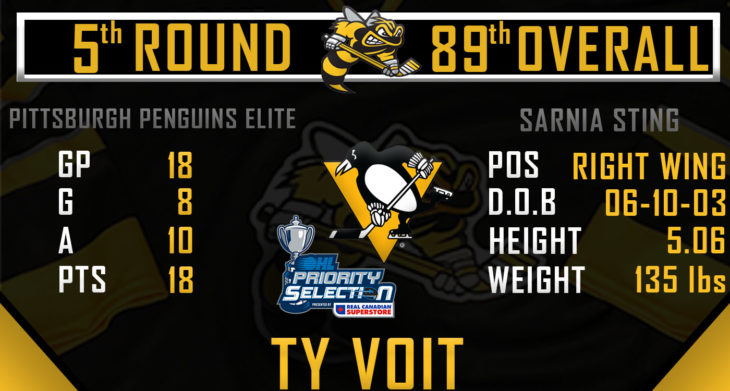 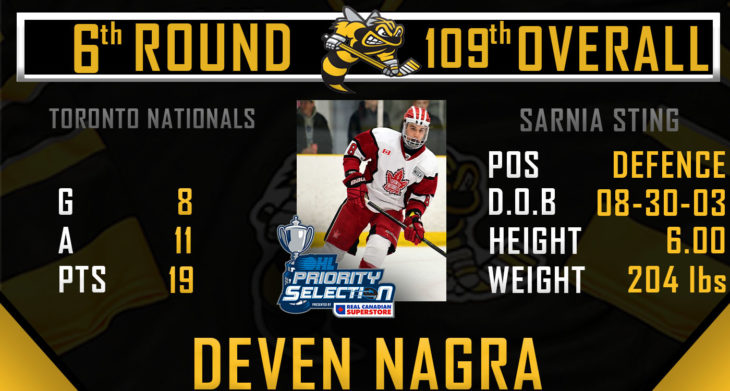 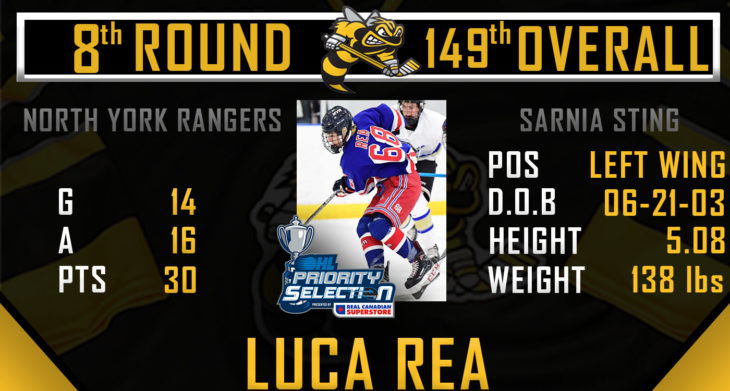 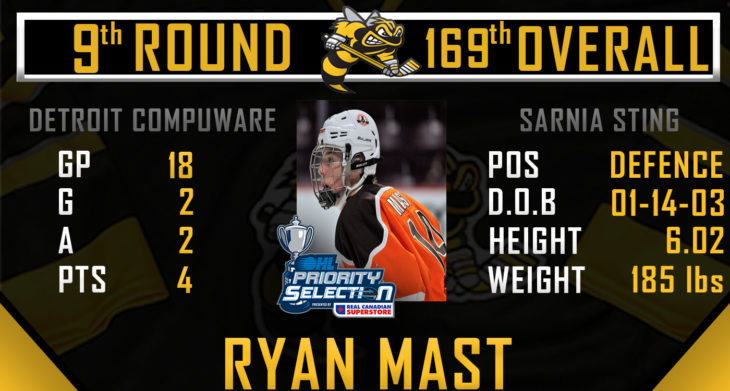 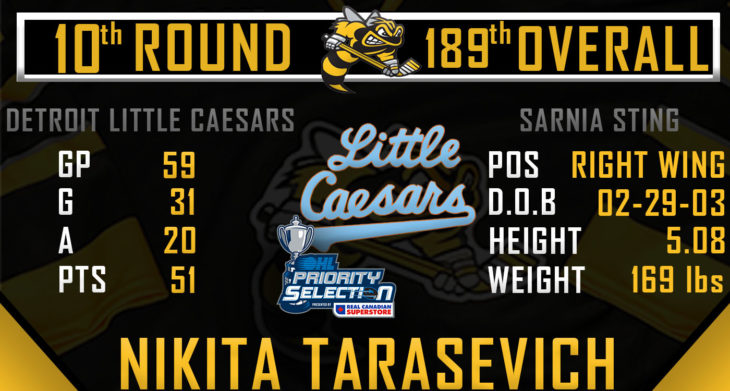 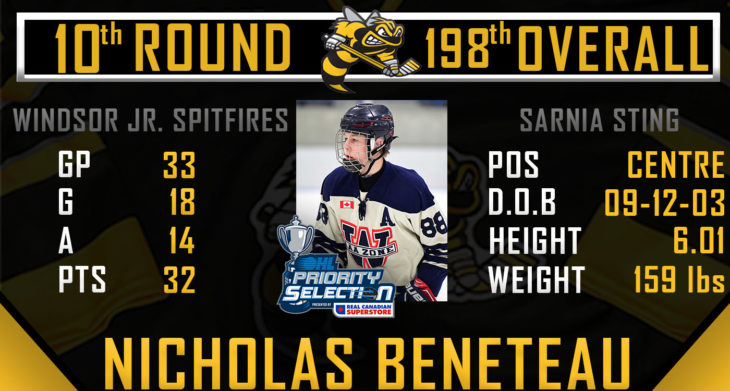 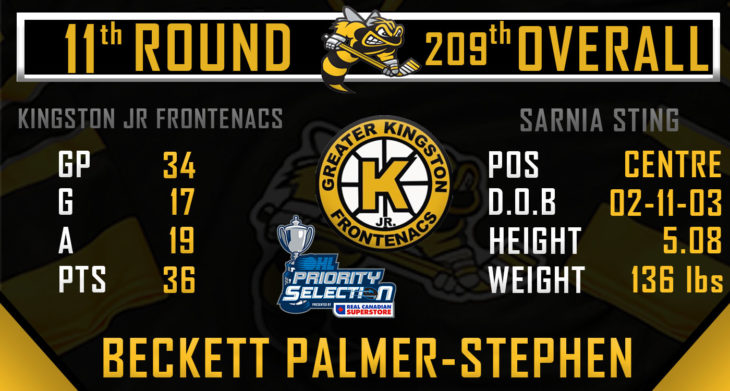 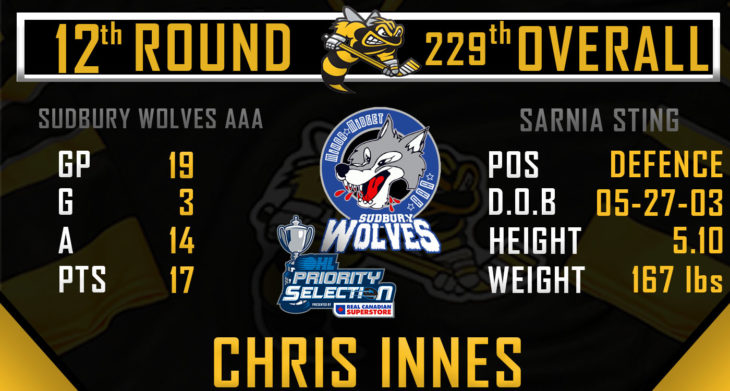 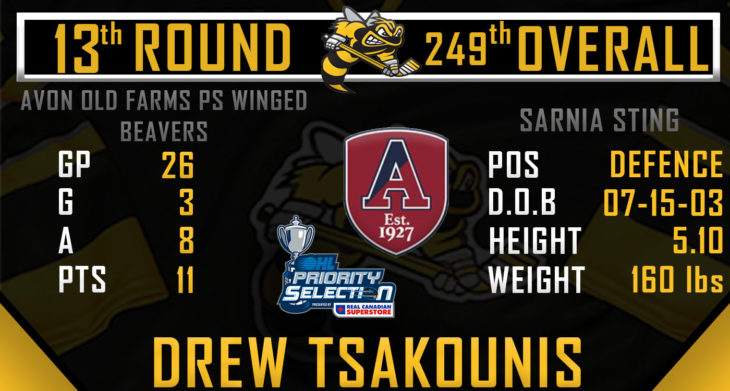 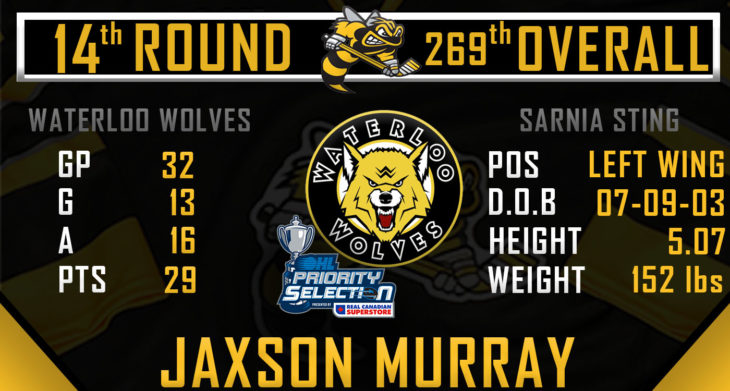 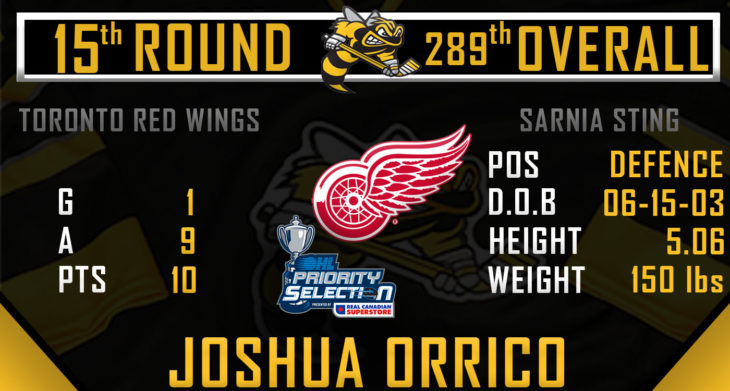